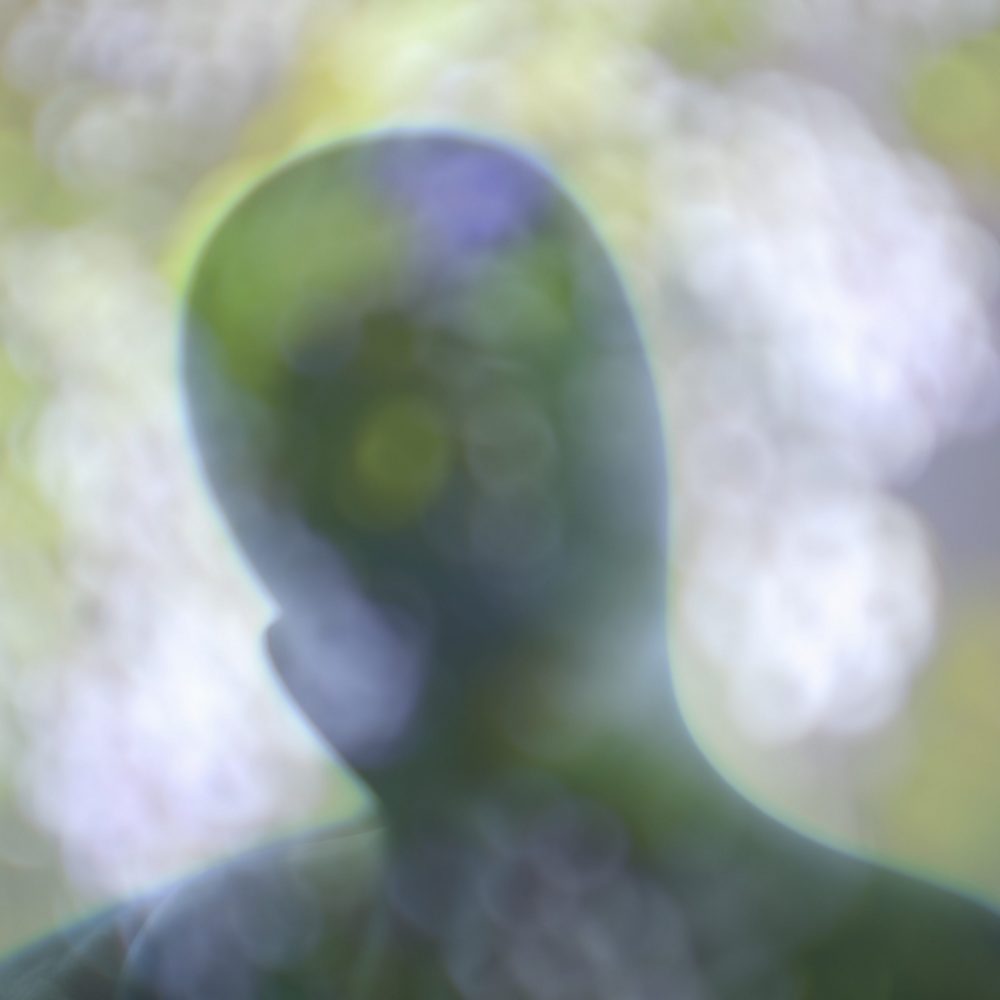 From The River Which Sleep Has Told Me

Published by Odd Volumes of The Fortnightly Review (2022)

Ivano Fermini (1948–2004) was born in San Paolo, a small village near Bolzano in the Alpines. Most of his adult life he lived with his sister in a flat in a working-class area of San Siro in Milan. He suffered from recurring bouts of mental illness. Towards the end of the 1970s he joined the ‘Niebo’ group, which centred around the poet Milo de Angelis, and included Emi Rabuffetti, Antonio Mungai, Alberto Schieppati, Giancarlo Pontiggia, Cesare Lievi, Marta Bertamini and Roberto Mussapi. The Niebo magazine, founded by De Angelis, ran to nine issues from 1977 to 1980, and published work inspired by visionary poets, such as William Blake, Gérard de Neval, and Arthur Rimbaud. Fermini himself was especially drawn to the work of Paul Celan. He would go on to publish two collections, Bianco allontanato (‘Banished White’) in 1985, and in 1990, Nati incendio (‘Fire Births’). Both these collections are now long out of print. He remains relatively unknown, both inside and outside Italy.

Ian Seed teaches Creative Writing at the University of Chester, and has also lectured in Italian Language and Literature at the University of Lancaster. He is a poet, critic, fiction writer, editor and translator. His latest collection of poetry is The Undeground Cabaret (Shearsman, 2020). He is a contributing editor of The Fortnightly Review.

AGAINST TRAVEL. FOR DANA by Rachel Levitsky