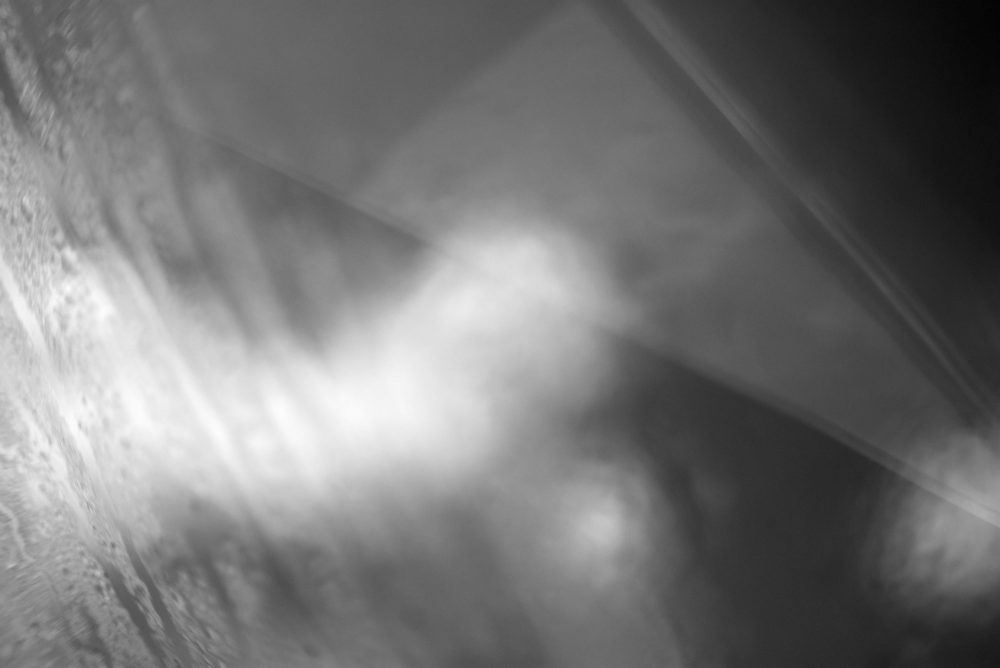 Poetry Travels with Anna Blasiak and Lisa Kalloo: *** (I WANT TO FOLD THIS DAY) by Inga Pizāne, translated by Jayde Will

Inga Pizāne (1986, Krāslava) is a Latvian poet whose first collection Tu neesi sniegs (You are No Snow) was published in 2016 by Jānis Roze. She has performed at the Poetry Days events, the “The Blood of a Poet” festival and other international workshops and festivals, and her work has appeared in theatre and radio. Her poems have been translated into English, Welsh and Russian. She is currently preparing both her second book of poems and her first book of short stories.