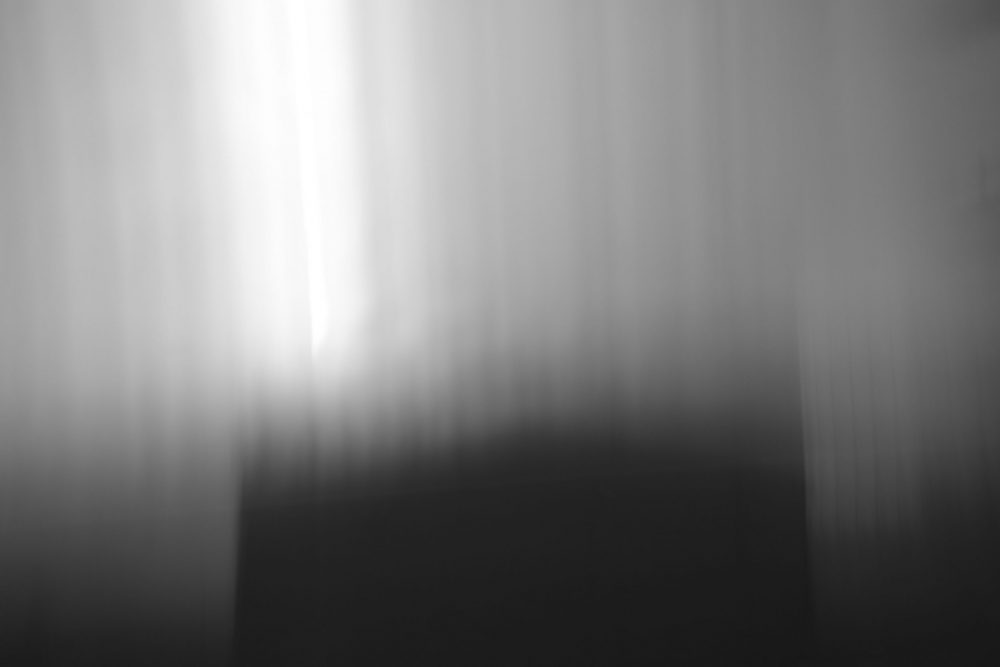 Poetry Travels with Anna Blasiak and Lisa Kalloo: AGAINST TRAVEL. FOR DANA by Rachel Levitsky

translated into French by Pascal Poyet

Rachel Levitsky is the author Under the Sun (Futurepoem, 2003), NEIGHBOR (UDP, 2009) the poetic novella, The Story of My Accident is Ours (Futurepoem, 2013) and numerous chapbooks, recently, Hopefully, The Island, part of an ongoing collaboration with the artist Susan Bee. Levitsky builds and participates in a variety of publishing, collaboration and pedagogical/performative activities, such “Geometries of Recognition” a movement poetry workshop turned super8 film by the poet/filmmaker Stephanie Gray. In 1999 she founded Belladonna* which is now Belladonna* Collaborative. In 2017, she was a resident of LMCC’s Process Space on Governor’s Island where she worked on a project called “Mother of Separation”, a study of language usage and migrant experience in NYC. She is Professor of Writing at Pratt Institute, Naropa University’s Summer Writing Program, and occasionally at lay poetry institutions like Poets House and The Poetry Project in NYC. Her most recent book is the bi-lingual Against Travel/Anti-Voyage with Pascal Poyet, published by Pamenar Press, 2020.