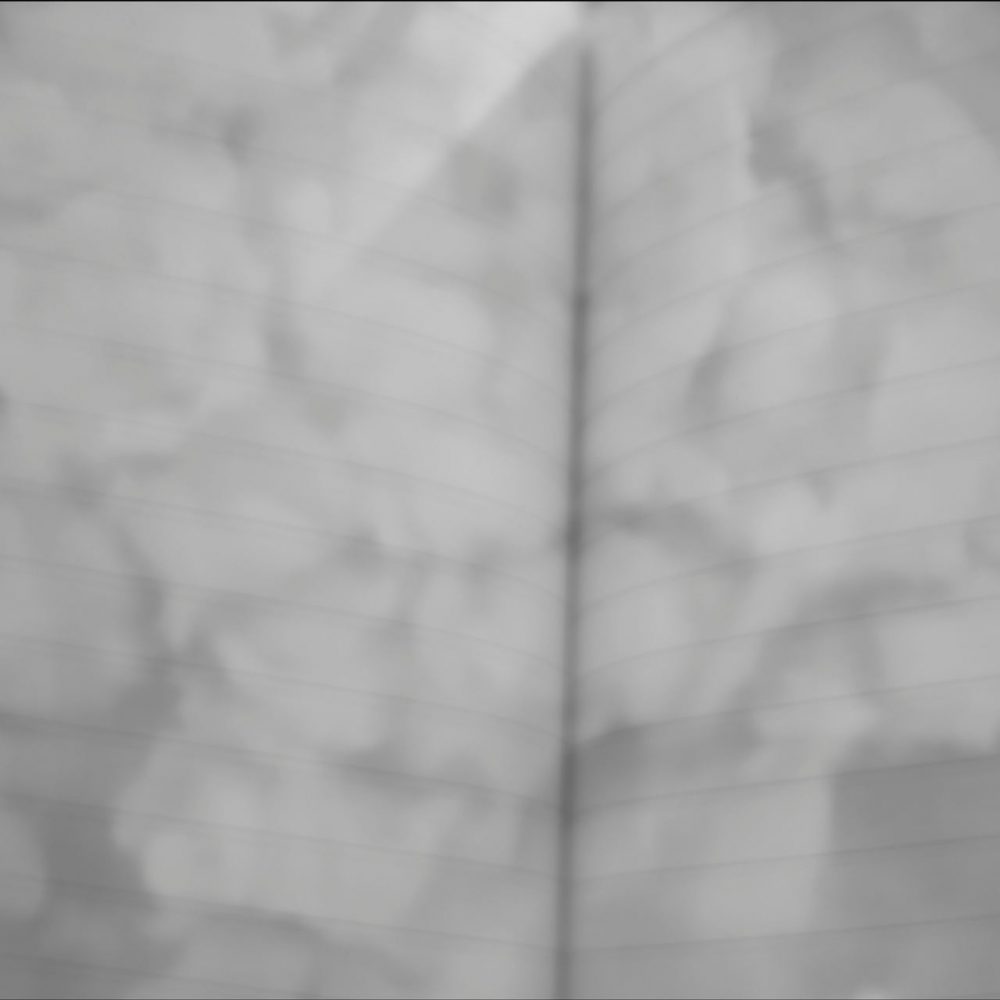 Iryna Vikyrchak (1988) is a Ukrainian culture manager and poet. She was born in the town on Zalishchyky in Western Ukraine but has lived and worked in numerous literary and cultural events in Chernivtsi, Kiev, and L’viv, as well as abroad in Europe as a director and curator. She is the author of three books of poetry, the most recent of which, The Algometry was published in Kiev in 2021. She is an active member of PEN Ukraine and a PhD student at the Wroclaw University in Poland.