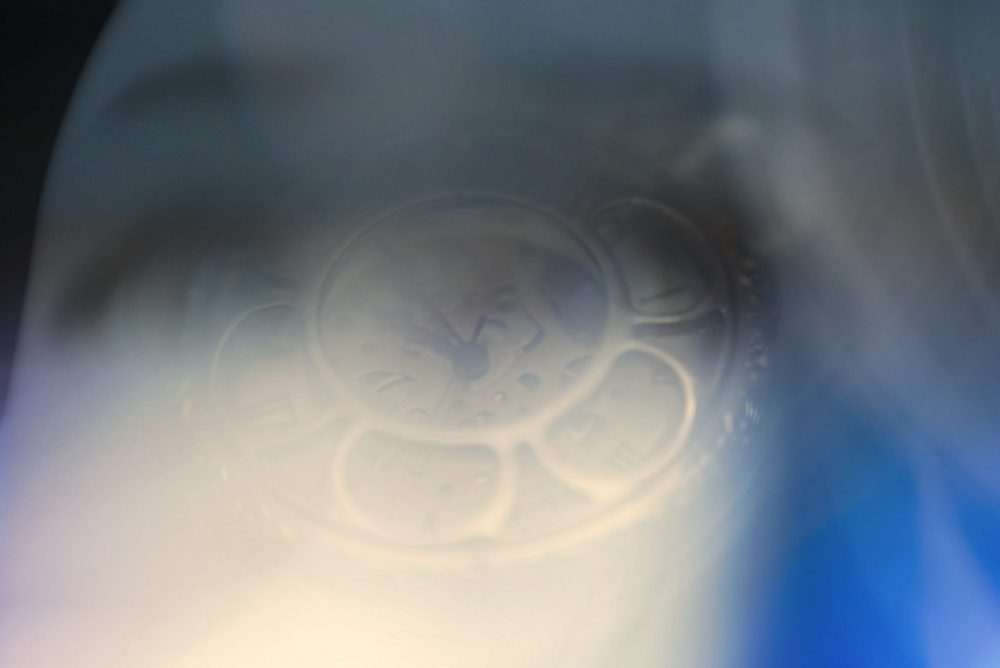 Linas Umbrasas is a Lithuanian-American poet residing in Plainfield, IL USA. Was born in Kaunas, Lithuania in 1980. His poetry book Slibino dantys (Teeth of the dragon) was published in Kaunas, Lithuania in 2021. His poetry has also been published in publications and social media venues in both Lithuania and the Lithuanian community in United States. In addition to writing poetry, Linas is actively involved in the local Lithuanian community in Illinois. He dances in the Lithuanian folk group Suktinis and performs as an actor in Žaltvykslė theatre troupe.

Audra Skukauskaitė, Ph.D., is a Professor at the University of Central Florida. Audra was born in Panevėžys and studied and worked in higher education in Klaipėda. Her graduate education took her to California, after which she has continued her career as a professor in California, Texas, and Florida. While working in the U.S., over the past 20 years Audra has also been contributing to the Lithuanian higher education, particularly in the field of qualitative research methodologies. In addition to her work as a professor, Audra engages in creative endeavours of painting, photography, and writing poetry (primarily in English).