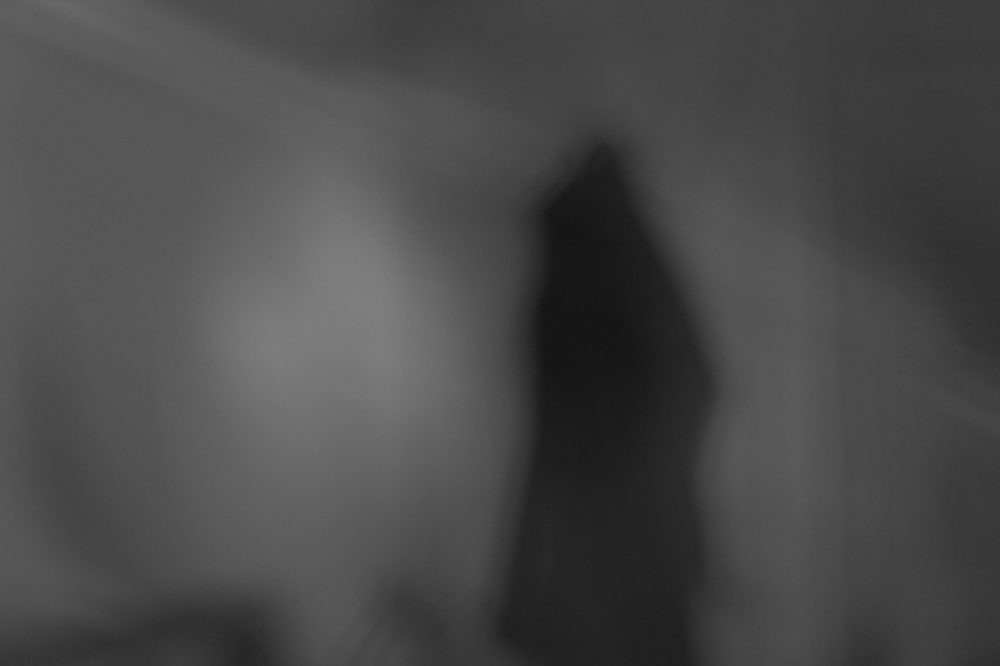 Michael Strunge is widely regarded as one of the most influential modern poets in Danish literature. Growing up in a suburb of Copenhagen, he was heavily influenced by punk and David Bowie, becoming himself something of a (perhaps against his will) figurehead for the punk movement in Denmark. His first collection of poetry, Speed of Life, was published in 1978 and he went on to publish a further ten collections of poetry before his suicide in 1986. Strunge was one of the most public figures of the “1980s poets” who strove to break with what they saw as the banality of the writing that was popular in the previous decade. Strunge was more inspired by the likes of Rimbaud than he was by near contemporaries. With his raw and energetic writing and his punk/new wave aesthetics, he remains a cult figure, much loved by disaffected youth across Denmark. Paul Russell Garrett is a freelance literary translator working from Danish and Norwegian. With London as his base, drama plays an important role in his translation work. His first published work, The Contract Killer, had its UK premiere in 2011. His literal translation and adaptation of Henrik Ibsen’s A Doll’s House was performed in November 2012 in London’s West End.