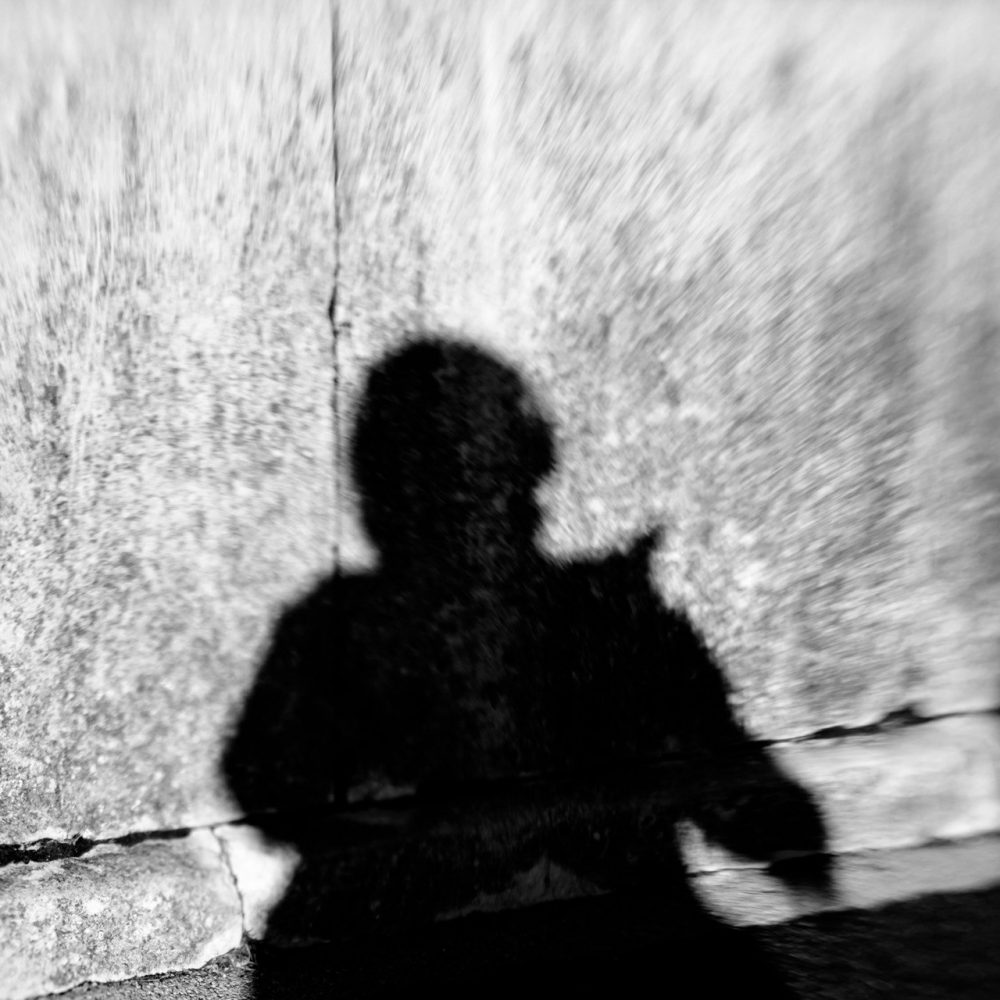 Vytautas Kaziela was born in 1955 in Valančiai, in the Molėtai region of Lithuania. He was a journalist for various Lithuanian daily newspapers, but since 2007, he is the director of the Kamonada publishing house. He has published twelve poetry collections. His book Alyvmedžiai (Olive Trees) was selected the best poetry book of 2019. Kaziela’s poetry is a poetry of solitude, of meditation, one that requires silence. Kaziela maintains that minimalism, in form and image, must awe in its grace, expressing everything that is important with one effective word. He has been a member of the Lithuanian Writers’ Union since 1994.