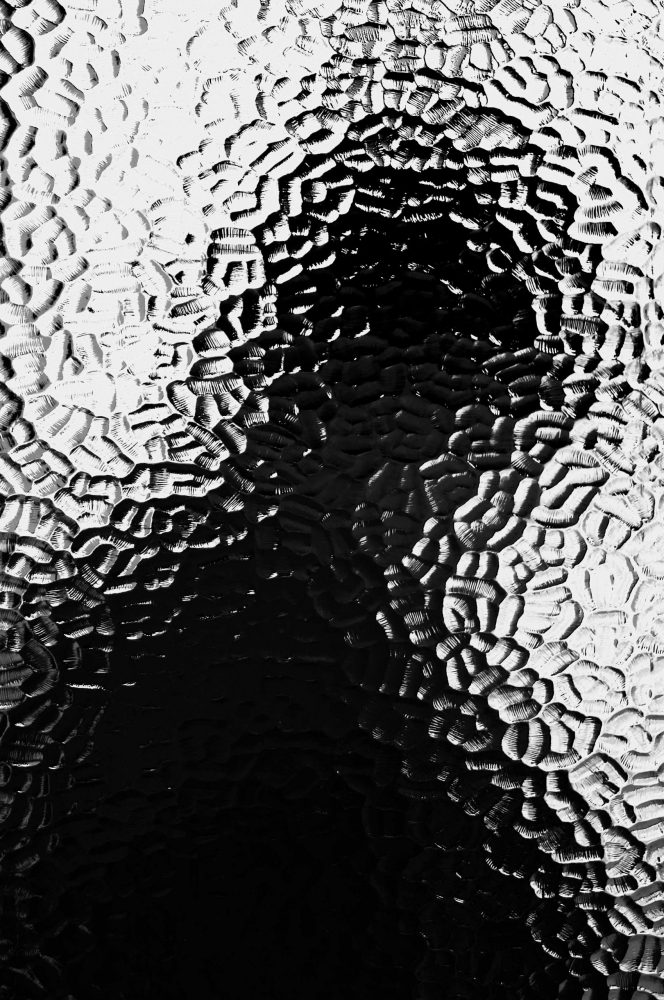 Poetry Travels with Anna Blasiak and Lisa Kalloo: THE SHADOW by Pentti Saarikoski, translated by Emily Jeremiah and Fleur Jeremiah

Pentti Saarikoski was born in Impilahti (today part of Russia) on 2nd September 1937 and died in Joensuu on 24th August 1983. He came from a family of civil servants, politicians and entrepreneurs. His father Simo Saarikoski was a journalist and civil servant, while his mother Ella came from a family of bakers. The family moved to Helsinki after the war and Saarikoski began his studies (Roman and Greek Literature, Aesthetics, and Folk Poetry) in 1954. He never completed his courses, though he retained an interest in ancient cultures and translated Homer’s Odyssey into Finnish. He published his first collection of poems, Runoja (Poems), in 1958, and developed his distinctive participative style in later collections. As a young man Saarikoski was a Christian but he became interested in left-wing politics in the 1960s, joining the Communist Party in 1968. He became a cult figure, partly because of his self-stylization as a Bohemian artist. His alcohol abuse became legendary, and his private life was turbulent, involving four spouses and five children.

Emily Jeremiah is a writer, academic, and translator. She has published two selections of translated poetry, by Eeva-Liisa Manner and Sirkka Turkka, with Waterloo Press. She is also the author of two novellas, Blue Moments (Valley Press, 2020) and An Approach to Black (Reflex Press, forthcoming 2021).

Fleur Jeremiah is a native speaker of Finnish with wide experience in translating from Finnish, including non-fiction, children’s books, novels and poetry. She has collaborated with her daughter Emily on translations of modern Finnish poetry and of five novels, one of which, Aki Ollikainen’s White Hunger (Peirene Press), was longlisted for the Man Booker International Prize 2016.