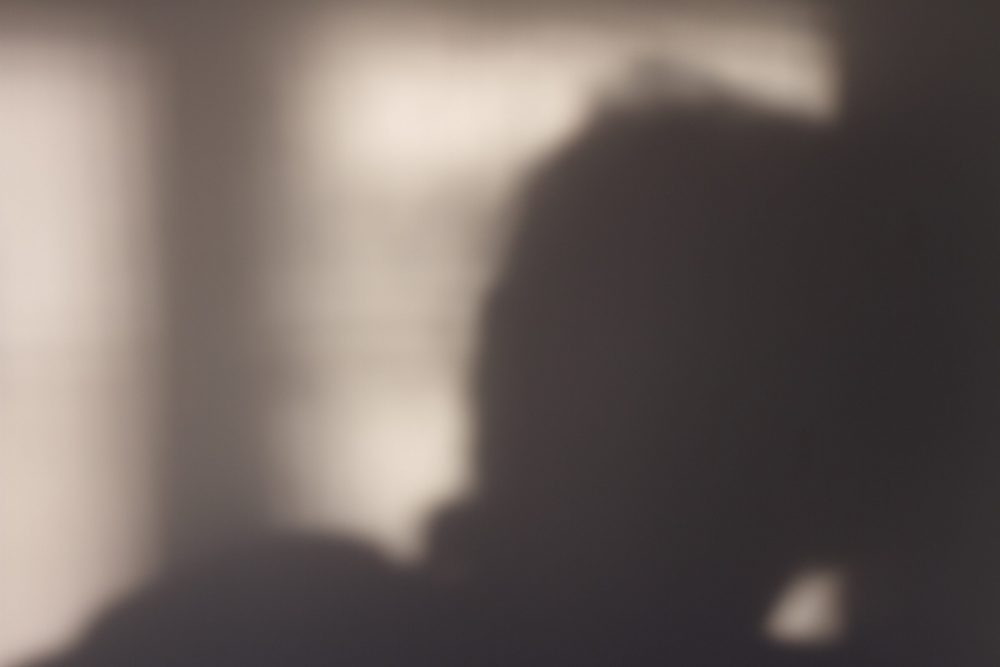 Poetry Travels with Anna Blasiak and Lisa Kalloo: ONLY THE BEGINNING COUNTS (4) by Jan Baeke, translated by Antoinette Fawcett

Jan Baeke is a Dutch poet, translator, editor and curator, with nine poetry collections to his name. His latest collection, Seizoensroddel (‘Seasonal Gossip’), was awarded the Jan Campert Prize 2017. Bigger than the Facts appeared with Arc in 2020, translated by Antoinette Fawcett. Baeke is currently the festival programmer for Poetry International in Rotterdam.

Antoinette Fawcett is a translator from Dutch. After a career teaching English and world literature in the UK and several other countries, she returned to university to study for an MA and then a PhD in literary translation. Bird Cottage by Eva Meijer was her first full-length translation.