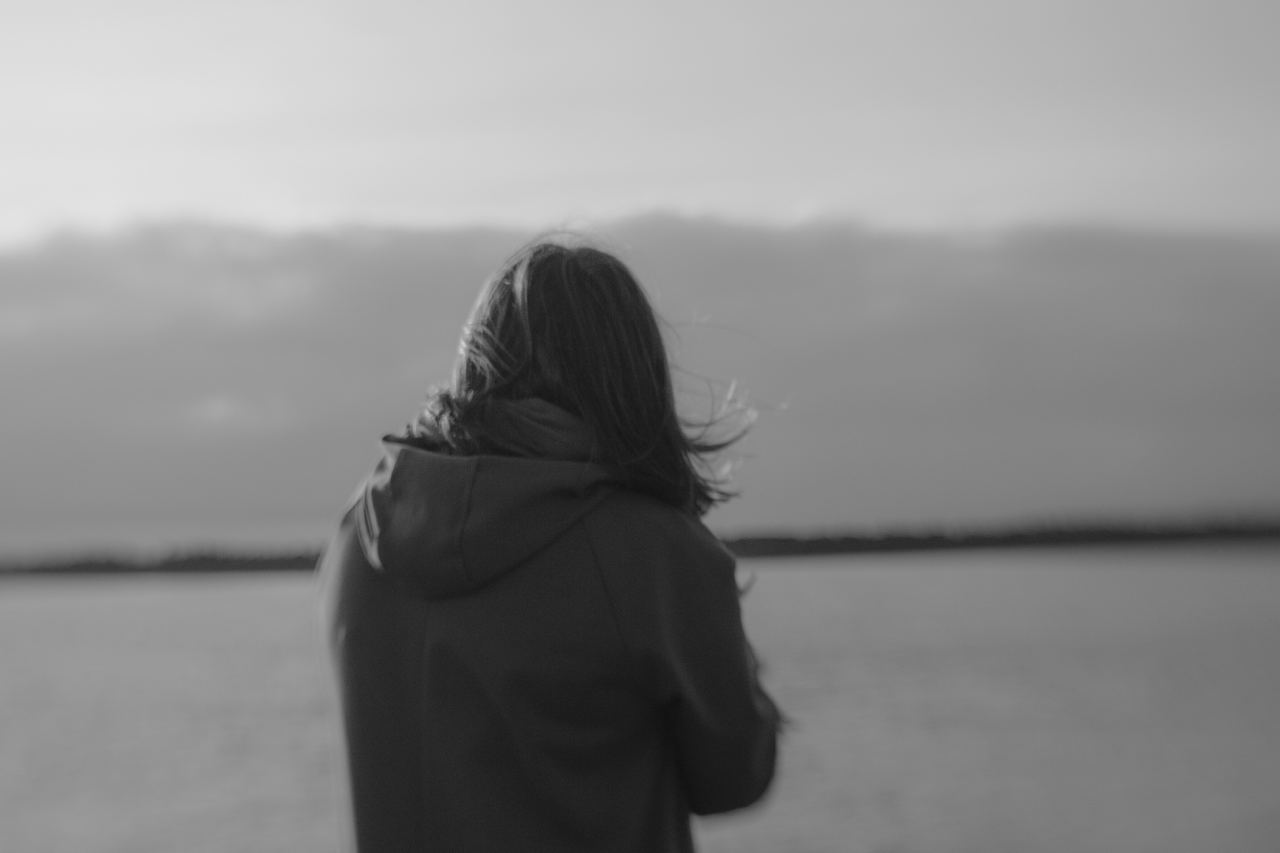 Poetry Travels with Anna Blasiak and Lisa Kalloo: A MESSAGE FROM THE ISLE OF WIGHT by Wioletta Greg, translated by Maria Jastrzębska and Anna Blasiak