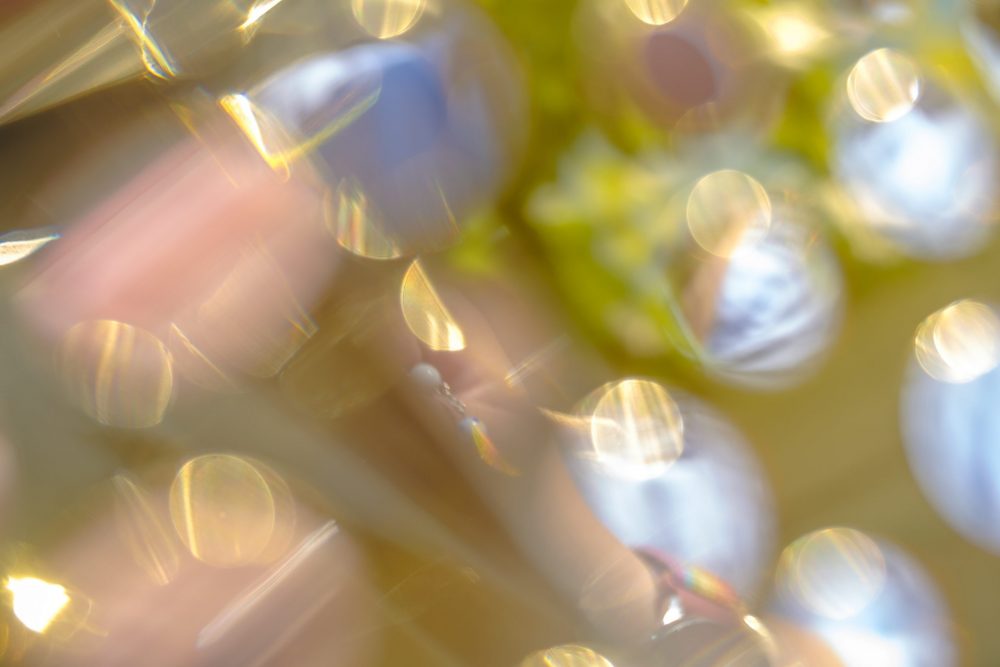 Vainius Bakas was born 9 May, 1989 in Ukmergė. His first book was published in 2003, five years before he graduated secondary school (2008). In 2012, he completed his Bachelor’s Degree in Lithuanian Philology at Vilnius University, and in 2014 he received a Master’s Degree in Anthropology and Culture. He has published six collections of poetry: Lietaus spalvos (The colours of rain) in 2003, Pretekstai (Pretexts)in 2010, Kas vėjo – vėjui (Render to the wind what belongs to the wind) in 2014, Kaštonų tonai (Tones of chestnut) in 2016, Tylos fonetika (The phonetics of silence) in 2021 and a book of poetry for children, Ką manė kamanė (In the Opinion of the Bumblebee) in 2019. His poetry has been published in various periodicals and anthologies. He was editor at the literary journal Literatūra ir menas, and currently he is editor and copyeditor at several publishing houses. He has been a member of the Lithuanian Writers’ Union since 2012.

Bakas translates children’s poetry and history from English to Lithuanian. He is an active contributor to cultural life in Lithuania, participating at poetry readings, cultural programs for high school students and young writers and at roundtable discussions on the importance, values and goals of contemporary adult and children’s poetry. Bakas has been awarded many important literary prizes and awards.

Kerry Shawn Keys (born June 25, 1946 in Harrisburg, Pennsylvania, USA) is an American poet, writer, playwright and translator. From 1998 to the present, Keys has lived for the most part in Vilnius, publishing, editing, translating from Lithuanian and Portuguese, and writing poetry, plays, children’s books, and wonderscripts. The fountain of Kerry Shawn Keys’ poetry is in the Appalachian Mountains, urban America, India, Brazil and Lithuania, but the roots go worldwide. He has performed and recorded with the free jazz percussionist and sound-constellation artist, Vladimir Tarasov (CD-Prior Records), and quarterbacked the jazz Nada Quartet. Recent books are Black Ice, 2020; Night Flight (poems), 2012; Pienas (prose tales and plays), 2013; Sich einen Fluss verschaffen (bilingual English/German poems), 2017;  New Poetry from China, 1917-2017, co-translated with Ming Di, 2018; Shoelaces for Chagall (bilingual English/German selection of love poems, 2021); Kerry Shawn Keys, Life and Selected Works, 2021. Keys received the Robert H. Winner Memorial Award from the Poetry Society of America in 1992, and in 2005 a National Endowment For The Arts Literature Fellowship.