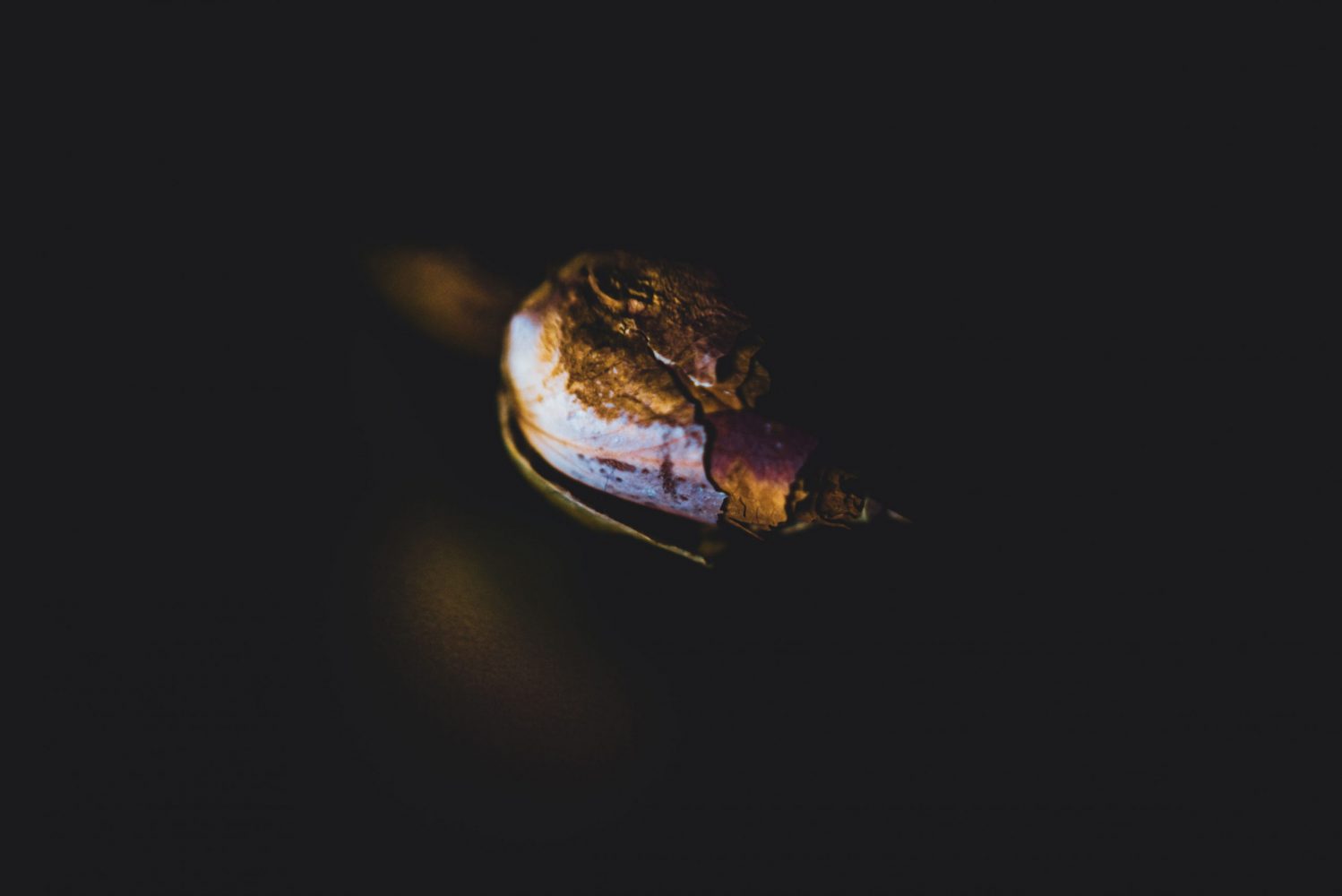 From STEPS OF ISTANBUL

Nurduran Duman is a poet, playwright, editor and translator based in Istanbul. She is a columnist in the newspaper Cumhuriyet. Her books include Yenilgi Oyunu (2005 Cemal Sureya Poetry Award), Istanbul’la Bakışmak and Mi Bemol. Her other works include Semi Circle (2016, US), Selected Poems (2017, Macedonia), Selected Poems (2019,  Belgium), and Steps of Istanbul (2019, China, Poetry Collection of the Year, 2nd Boao International Poetry Award). Her poems have been translated into Finnish, Spanish, Azerbaijan, Turkish, Bulgarian, Romanian, Slovak, French, German, Occitan, Persian, Italian. She featured in the #internationalwomensday2018 (#IWD18), Modern Poetry in Translation (MPT) list of ten international female poets in translation in 2018. She received Golden Camel Award of 2020 Silk Road International Poetry Awards. She teaches Sociological Analysis in Turkish Literature at Bahçeşehir University. She is a member of Turkish PEN.

Andrew Wessels is a poet and translator who currently lives in Los Angeles. He has lived in Istanbul, Turkey, where he taught writing at Koç University. His first book of poems, A Turkish Dictionary, was published by 1913 Press in 2017, and Semi Circle, a chapbook of translations of Nurduran Duman’s poems, is available from Goodmorning Menagerie. His poems, translations, and collaborations can be found in VOLT, Witness, Fence, Tammy Journal, Faultline, and Colorado Review, among others. He has held fellowships from Black Mountain Institute and Poets & Writers and is an editor at Les Figues Press.