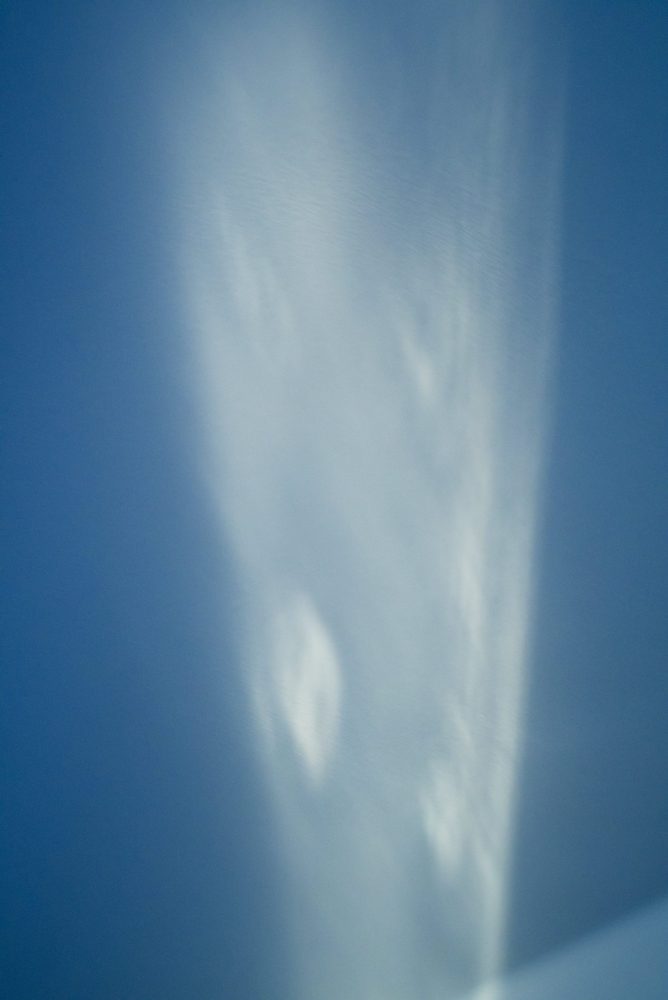 Menno Wigman was a Dutch poet, anthologist and translator, who became one of the most celebrated poets in the Netherlands. During his lifetime he published five poetry collections, compiled several anthologies and translated a large number of European poets, including Baudelaire, Rilke and Laske-Schüler. In 2013, he won the Awater Poetry Prize for the collection My Name is Legion, and was posthumously awarded the Ida Gerhardt Poëzieprijs in 2018.

David Colmer is an Australian translator, writer and editor who lives in Amsterdam. He has translated more than sixty book-length works of Dutch-language literature and has won a host of international prizes for his work.