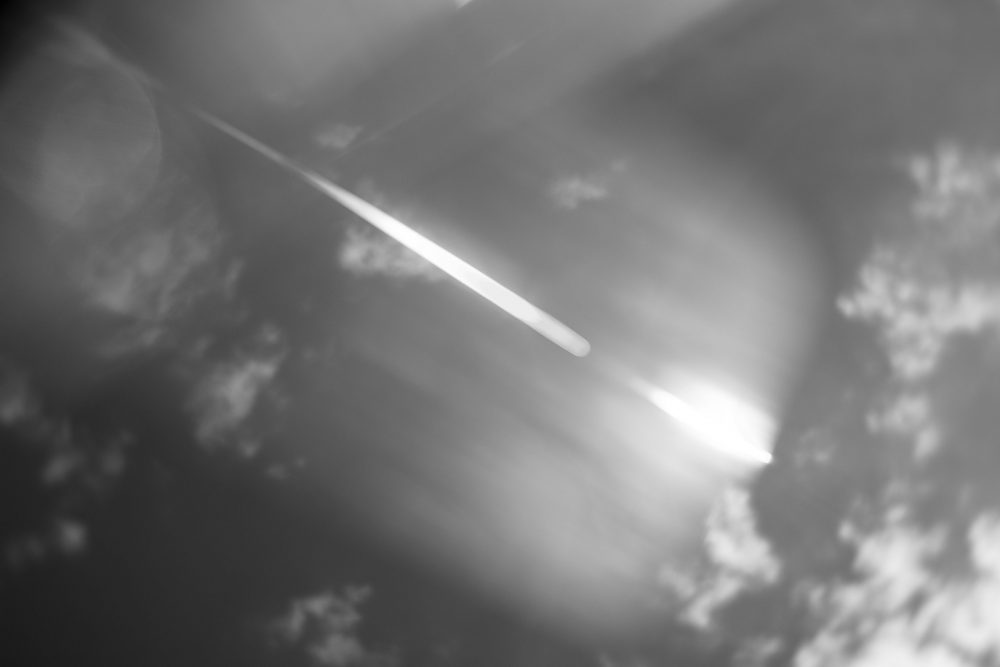 Gerður Kristný was born in 1970 and brought up in Reykjavík and graduated in French and Comparative Literature from the University of Iceland in 1992. She is now a full-time writer.

She has published poetry, short stories, novels and books for children, and a biography Myndin af pabba – Saga Thelmu (A Portrait of Dad – Thelma;s Story) for which she won the Icelandic Journalism Award in 2005.

Other awards for her work include the Children’s Choice Book Prize in 2003 for Marta Smarta (Smart Martha), the Halldór Laxness Literary Award in 2004 for her novel Bátur með segli og allt (A Boat with Sail and All) and the West-Nordic Children’s Literature Prize in 2010 for the novel Garðurinn (The Garden).

Three of her poetry collections, Höggstaður (Soft Spot), Blóðhófnir (Bloodhoof) and Sálumessa (Requiem) have been nominated for the Icelandic Literature Prize, with Blóðhófnir winning the prize in 2014. Bloodhoof and Drápa (The Slaying), translated into English by Rory McTurk, were published in bilingual editions by Arc in 2012 and 2018 respectively, and publication of Sálumessa (Reykjavík Requiem) completes the trilogy.

Gerður Kristný lives in Reykjavík but travels regularly around the world to present her work.

Rory McTurk graduated from Oxford in 1963, took a further degree at the University of Iceland, Reykjavík in 1965, and after teaching at the universities of Lund and Copenhagen, and then University College, Dublin, took up a post at Leeds University in 1978.

In addition to his two authored books, Studies in Ragnars Saga Loðbrókar and its Major Scandinavian Analogues (Oxford, 1991) and Chaucer and the Norse and Celtic Worlds (Aldershot, 2005), he has edited the Blackwell Companion to Old Norse-Icelandic Literature and Culture (Oxford, 2004), and co-edited, with Andrew Wawn, a volume of essays, Úr Dölum til Dala (From Dalir to the Dales) (Leeds, 1989) in commemoration of the Icelandic scholar Guðbrandur Vigfússon (1827-89). He has contributed editions of Old Norse works of literature to A New Introduction to Old Norse, Part II, Reader, 5th edition, ed. Anthony Faulkes (London, 2011) and to Skaldic Poetry of the Scandinavian Middle Ages, Vol. VIII, ed. Margaret Clunies Ross (Turnhout, 2017).

His publications also include two Icelandic saga translations, two book-length translations of scholarly works on Icelandic topics (one from Swedish, the other from Icelandic), numerous essays and articles, and translations (published in 2007 and 2015) of two novels by the Icelandic writer Steinunn Sigurðardóttir: Tímaþjófurinn (The Thief of Time) (Reykjavík, 1986) and jójó (Yo-yo) (Reykjavík, 2011).