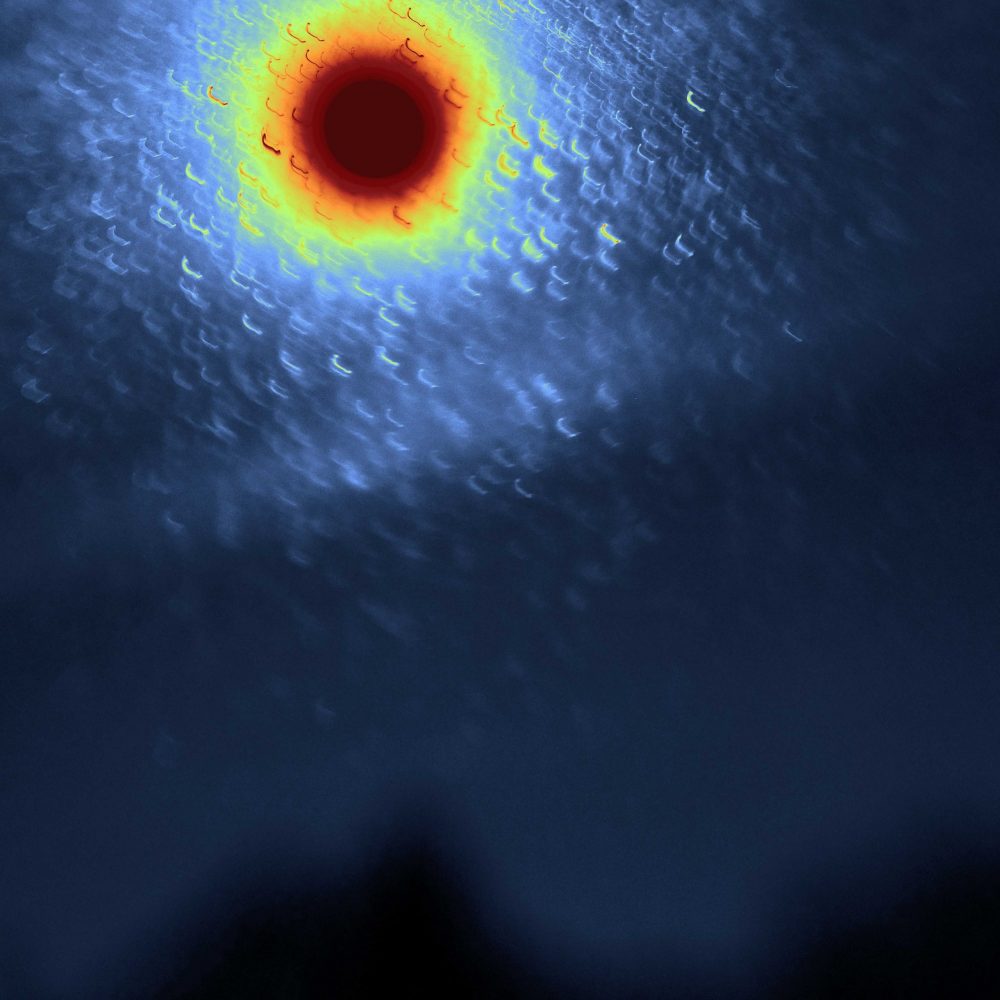 Poetry Travels with Anna Blasiak and Lisa Kalloo: THE WELL by Maarja Pärtna, translated by Jayde Will

Maarja Pärtna is an Estonian poet, editor and translator with four poetry collections: At the Grassroots (2010), which was shortlisted for the Betti Alver Debut Award, Thresholds and Pillars (2013), [becoming] (2015) and Vivarium (2019). She has won the Juhan Liiv Poetry Award and is the co-founder of the poetry press Elusamus. Her poems, which have been translated into eight languages, weave connections between the human and non-human worlds and address issues of identity and belonging.

Jayde Will is a writer and translator from numerous languages. He has an MA in Finno-Ugric Linguistics from Tartu University, and more than twenty full-length translations to his credit. Recent translations include Latvian poet Artis Ostups’s poetry collection Gestures (Ugly Duckling Presse, 2018), Lithuanian writer Ričardas Gavelis’s novel Memoirs of a Life Cut Short (Vagabond Voices, 2018), and Latvian writer Alberts Bels’s novel Insomnia (Parthian Books, 2020). His own writing can be found at Words Without Borders, In Other Words, satori.lv, Kultūrzīmes, Ubi Sunt, and Lituanus.