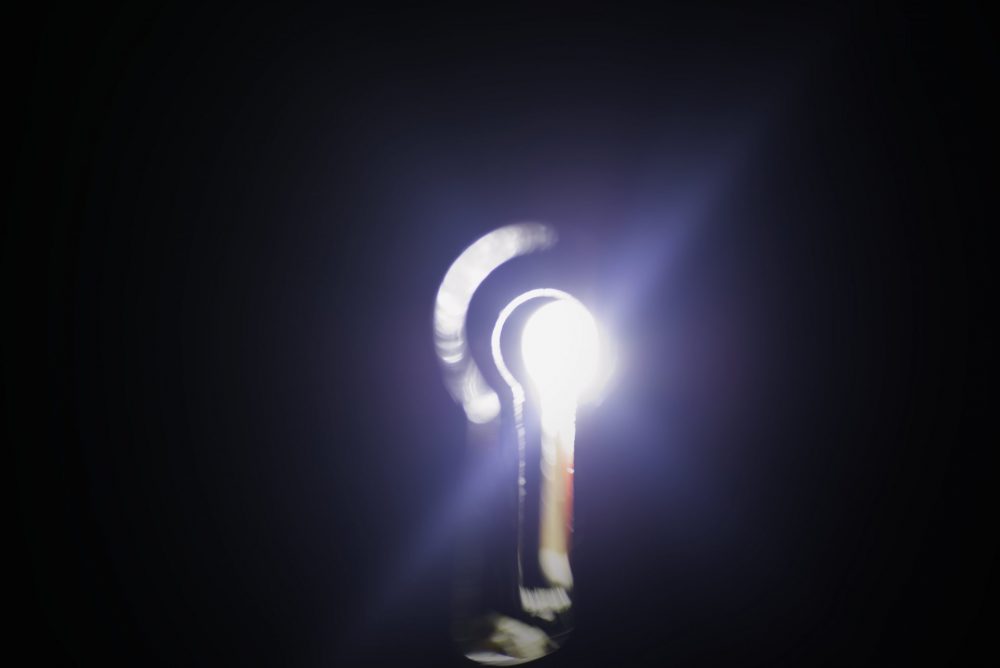 From I Am a Field Full of Rapeseed, Give Cover to Deer and Shine Like Thirteen Oil Paintings Laid One on Top of the Other (Seagull Books, 2020)

Ulrike Almut Sandig (b. 1979) was born in East Germany and lives in Berlin with her family. She is the author of two collections of short stories and four volumes of poetry. She frequently collaborates with filmmakers, sound artists and musicians and her first CD with her poetry band LANDSCHAFT appeared in 2018. Sandig has won many prozes, including the Leonce and Lena Prize (2009), the Literary Prize of the Federation of German Industries (2017), the Wilhelm Lehmann Prize (2018) and the Horst-Bingel Prize (2018). Her poetry collection Thick of It, published by Seagull Books in 2018, was shortlisted fot the prestigious Schlegel-Tieck Prize.

Karen Leeder is a writer, translator and academic, who teaches German at New College, Oxford. She translates a number of German writers into English. She was awarded an English PEN award and an American PEN/Heim award for translations from Ulrike Almut Sandig’s Thick of It (2018), which was also shortlisted for the 2019 Schlegel-Tieck Prize. Her translations of Sandig’s poem cycle Grimm appeared as a limited edition pamphlet in with Hurst Street Press in 2018.

Poetry Travels by Anna Blasiak and Lisa Kalloo: *** (I D[R]IPPED MY PEN…) by Mario Martín Gijón, translated by Terence Dooley