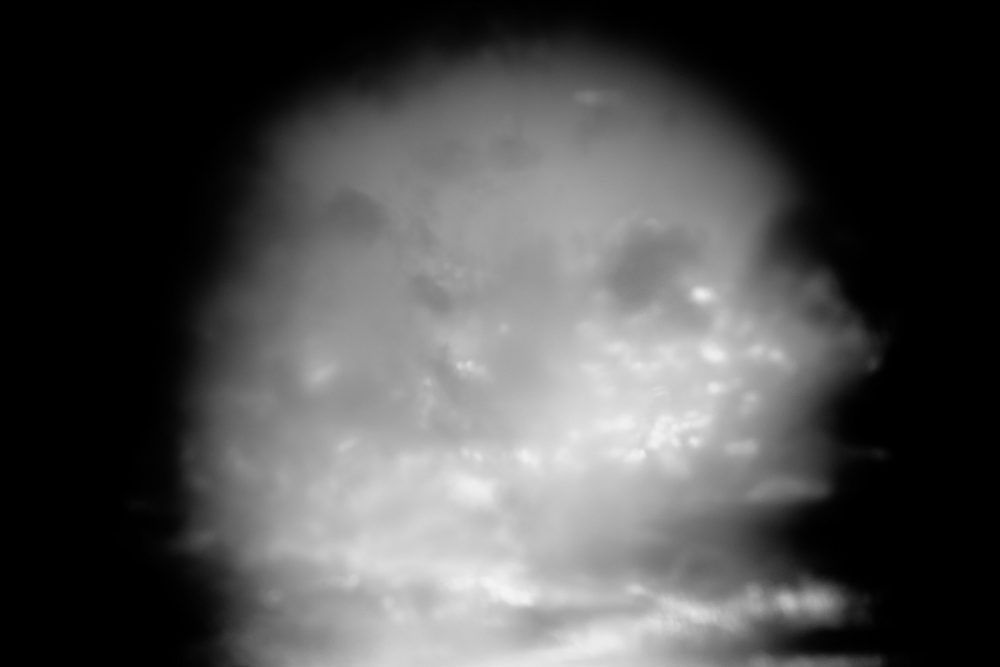 Poetry Travels: Lithuanian Poets for Ukraine – A LETTER TO A CHILD OF WAR by Lina Buividavičiūtė, translated by Ada Valaitis

Lina Buividavičiūtė is the author of two poetry books in Lithuanian, a cultural commentator, a lecturer, and a writer. The poem ‘A letter to a child of war’ was written drawing on the collective experience and the motif of war (in many senses). With the outbreak of the war in Ukraine, this text took on added meaning and gravity.

Born and raised in Chicago, Illinois, USA, Ada Valaitis holds a Master’s degree in Literature from George Mason University. In 2007, she was awarded a Fulbright fellowship to Lithuania to continue her work studying and translating Lithuanian literature.

Ada’s translations have appeared in numerous collections and journals, including the Vilnius Review, Washington Square Review, The Dedalus Book of Lithuanian Literature, and How the Earth Carries Us – New Lithuanian Poets. She served as a contributor to Transitions of Lithuanian Postmodernism: Lithuanian Literature in the Post-Soviet Period and Lithuania on a First Date, and as a translator for the award-winning documentary film The Invisible Front.