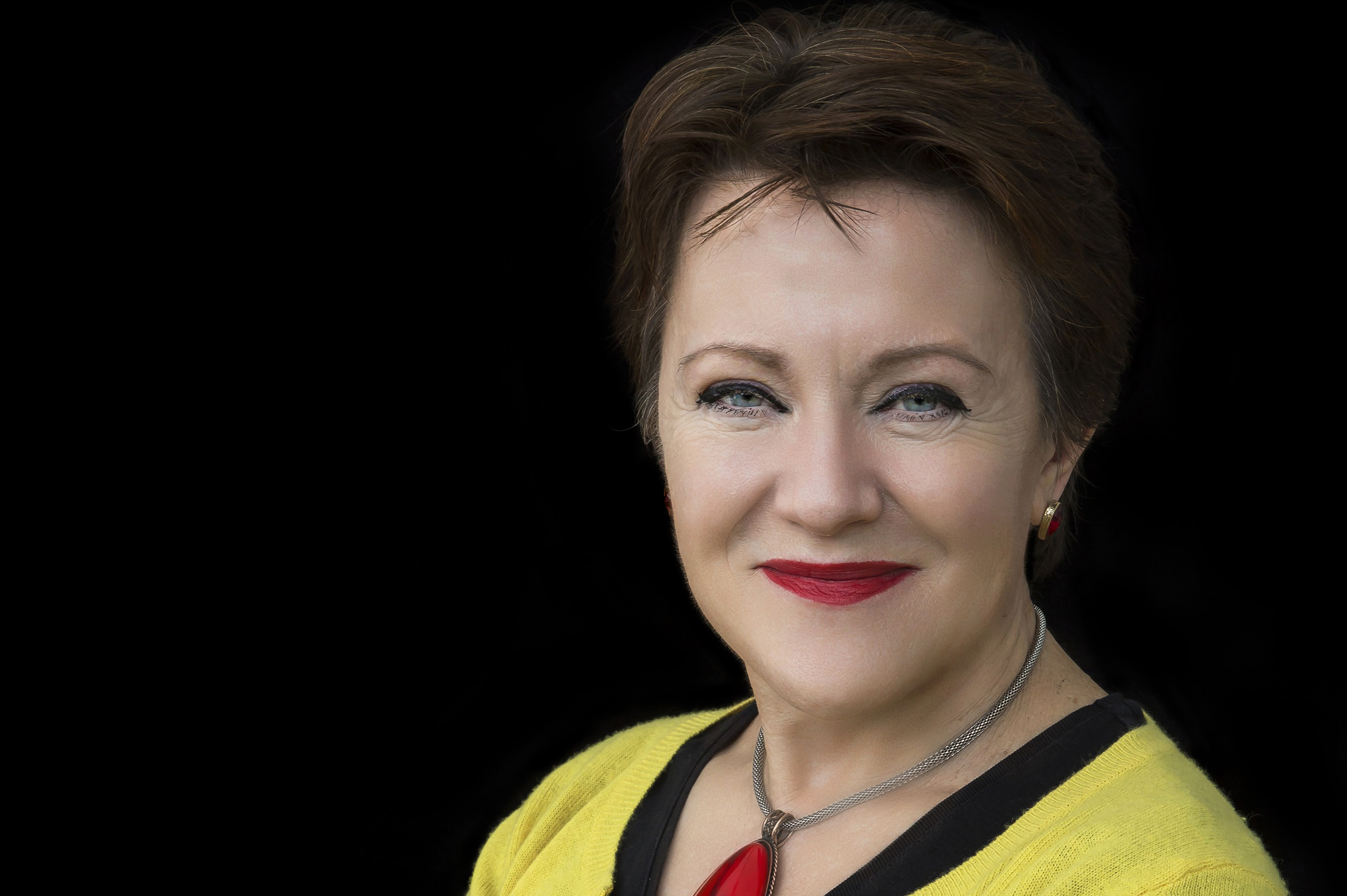 Rosie is the founder and director of the European Literature Network, which she created for everyone who cares about promoting excellent writing from Europe in English. Her nickname is Rosie The Riveter as she likes to roll up her sleeves, get things done and make a difference. The Riveter magazine of European literature was created by Rosie in 2017, preceded by the monthly online Riveting Reviews. Hence the abundance of riveting events since she set up ELNet: She hosted and helped launch European Literature Night at the British Library in 2009; collaborates with the EUPL Literature Prize in Brussels (hosting their 2017 gala prize-giving) and created a host of original events and festivals to raise the profile of writers and artists from across Europe, amongst them Euro Stars, Italy and the Language of Fashion & Food; the Dutch-UK festival High Impact, Syria Speaks, Greece Is the Word, RivetingRussianReads and Literally Swiss. She devised and presented the podcast series 10×10 for Commonwealth Writers.

Rosie’s background is as BBC broadcaster. She is a SONY-award-winning journalist specializing in arts and foreign affairs. In her twenty years at the BBC, she travelled the world and presented several flagship programmes such as Crossing Continents, A World In Your Ear, Open Book and Front Row. She has interviewed many of the great names in culture and current affairs. Rosie is a linguist (French, German, Italian) and has lived in Europe, Africa and the USA. Today she combines journalism with chairing and curating literary events and festivals for leading cultural organisations. Known as a champion of international literature, translation and language learning, she promotes them whenever she can.

In addition to her work with the European Literature Network, Rosie is also Chair of Judges for the EBRD International Literature Prize. She presents the literary podcast The Words and appears regularly as critic and panellist on the BBC and at festivals. Rosie works closely with the Swiss Arts Council Pro Helvetia on Literature. She is also the UK Partner of ELit Literature House Europe, based in Spitz, Austria, which focuses on communicating European literature across linguistic and cultural borders.

Rosie and her team operate on passion and a shoestring. But they support – and are supported by – several wonderful partners and colleagues, chief amongst them Arts Council England, without whom we could not exist. Rosie could also not exist without her small-but-perfectly-formed-team, Anna Blasiak, West Camel and Max Easterman. Over to them!