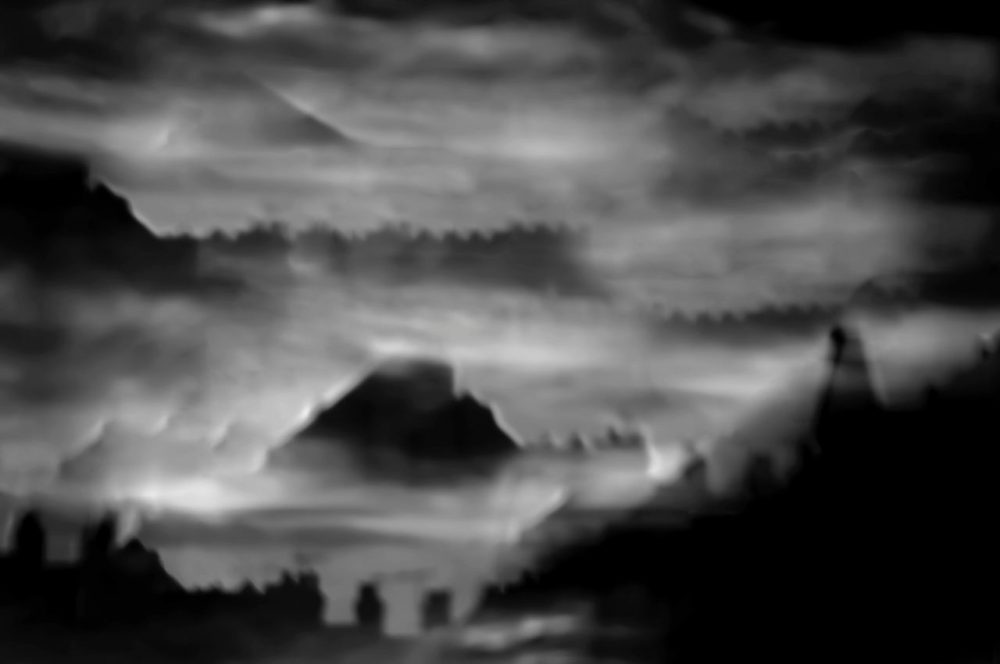 Last week, on 16 February, the world lost Irit Amiel. This month’s Poetry Travels pays tribute to her and her life by presenting her short poetic prose, originally published on the Free Word Centre’s website in 2016.

It isn’t until the fifty-sixth anniversary of the Aktion in my home city that I take them on a school trip to Eilat. Like it’s a bat mitzvah. Or maybe I’ve always unconsciously taken them along everywhere?

Standing by the emerald of the Red Sea I look at those who once long ago stood with me by the silver current of the Warta river, where we swore eternal loyalty to each other, inspired by Halina Górska’s book Nad czarną wodą. All the members of the League of the Azure Knights: Moniuś, Lucek, Leika, Mareczek, Chaika, Lucynka, Lilka, Jurek, Halinka, Dorcia, Szlamek, Rachelka, Zenek and Natasza. We learned Tuwim’s poems “Piotr Płaksin” and “The Locomotive” by heart and recited them to each other, and later that locomotive took them away for ever.

I watch them at the airport, completely bewildered by our global village, our mobile phones, the flickering of televisions, computers, cashpoints and, lastly, by planes, which they remember from the German bombings of ’39.

Now they stand on the shore of the Red Sea, pale, haggard, gaunt. Maybe even hungry and thirsty, although on the plane they drank coke, munched on peanuts and chocolate biscuits, served by a quietly baffled olive-skinned stewardess.

In their woollen bathing suits with long legs – the kind that went out of fashion years ago, shrank and stiffened as soon as you had the first dip – they step cautiously into the refreshing seawater, and some lady says in Hebrew, haughtily, “They must be the children of the new immigrants from Russia, they probably don’t have nylon fabrics there yet.” And here topless young women jump into the water. The boys glance furtively, excited and uneasy, and the girls think that soon they too will have such pretty, little boobies, because they forget that none of them will ever have anything, that they went up in smoke years ago, when everyone else turned their backs.

Delighted, they watch the colourful fish from the coral reef: yellow-and-black zebrafish, big black parrotfish with celadon bellies, and the so-called Napoleon fish, diving nimbly and daringly among the people in the shallows. And they ask in despair, “So all this was here, even when we…?”

And then they rest on blue deckchairs, in the same row as the tanned, fit grandchildren (or maybe even great-grandchildren) of their murderers, who so like visiting our warm, beautiful part of the world. They listen to the mix of languages, only nobody here speaks Yiddish any more.

Yellow dates ripen in the sun on slender palm trees, and I, with my withering body, weep quietly on the inside, ashamed of still being here and remembering everything as if it was only yesterday.

At sundown, in the evening haze, the companions of my wrecked childhood melt into the backdrop of the pink mountains of Edom and the almost black waves of the Red Sea, though I call and beg, “Don’t go away, don’t leave me! This isn’t only mine, it’s yours too…” But they shake their little shaved heads and say, “No, no, you’ve managed perfectly well without us…”

“Well, what was I supposed to do?” I reply. “You either live or you die… It was often very tough, though…”

And canny Szlamek jeers from afar, “Tough, was it?”

Irit Amiel, born Irena Librowicz (5 May 1931 – 16 February 2021) was an Israeli poet, writer, and translator of Polish origin. She was twice nominated for the Nike Literary Award in Poland.

Anna Blasiak is a poet, writer and translator. She has translated over 40 books from English into Polish and, mainly as Anna Hyde, Polish into English. She is a co-translator (with Marta Dziurosz) of Renia’s Diary: A Young Girl’s Life in the Shadow of the Holocaust by Renia Spiegel. Her bilingual poetry book, Café by Wren’s St James-in-the-Fields, Lunchtime, is out from Holland House Books, as is Lili. Lili Stern-Pohlmann in conversation with Anna Blasiak. annablasiak.com.

Marta Dziurosz translates across Polish and English. She was Free Word Centre’s last Translator in Residence and now combines literary translation with negotiating contracts for the publishing house Pan Macmillan, organizing literary events and writing. She is also a member of the Translators Association Committee. Her most recent publication is a co-translation of the New York Times bestseller, Renia Spiegel’s Renia’s Diary: A Young Girl’s Life in the Shadow of the Holocaust. Her translation of Marcin Wicha’s Things I Didn’t Throw Out is forthcoming from Daunt.