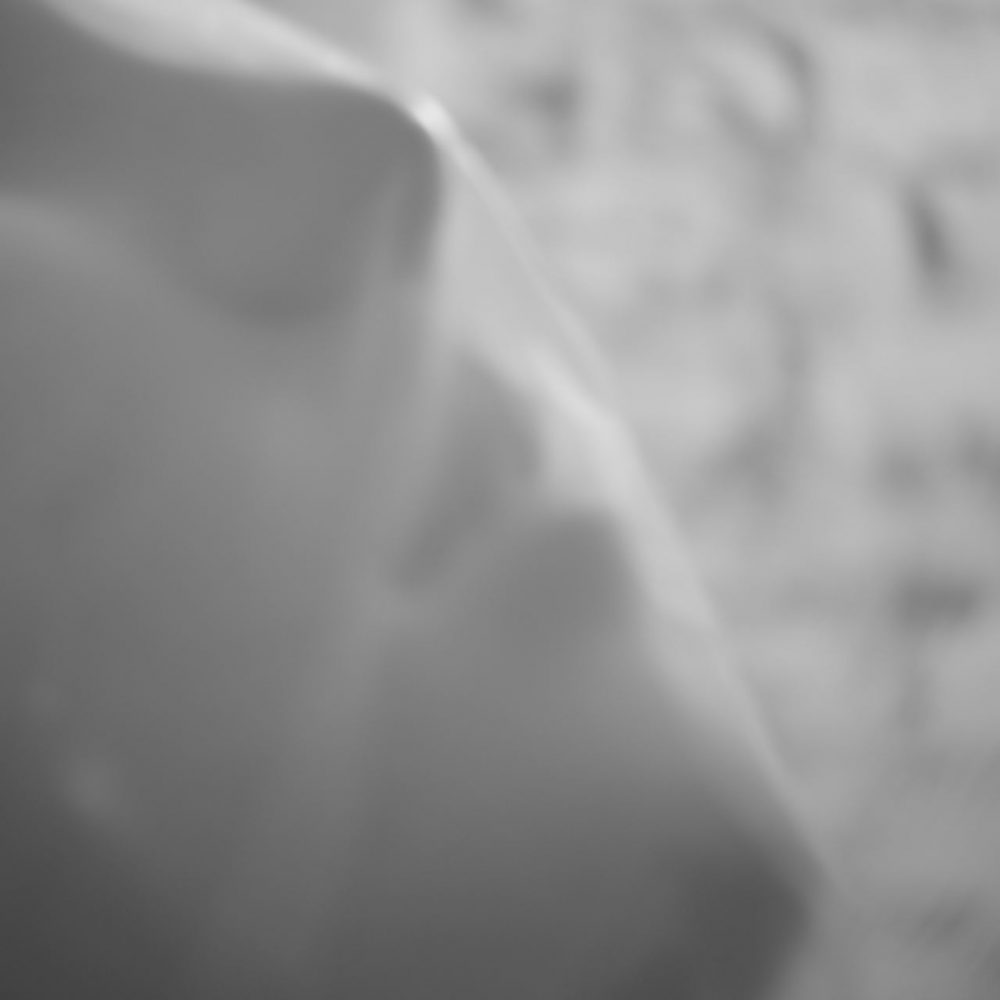 Poetry Travels with Anna Blasiak and Lisa Kalloo. From THE ANDROMEDA NEBULA by Anna Gréki, translated by Souheila Haïmiche and Cristina Viti

From THE STREETS OF ALGIERS

Translated into English by Souheila Haïmiche and Cristina Viti

A central figure among the artists and intellectuals living at the time and in the aftermath of the Algerian war of independence, Anna Gréki (1931-66) wrote her first collection in prison and published it while exiled in Tunisia. Her second collection was published a few months after her premature death following complications during the birth of what would have been her second child. At that time she was working on a novel and writing extensively on language, politics and art.

Souheila Haïmiche is an Associate Lecturer in the Department of Languages and Cultures of Reading University.

Cristina Viti is a translator and poet working with Italian, English and French. Her translation of Elsa Morante’s The World Saved by Kids (Seagull Books 2016) was shortlisted for the John Florio Prize.