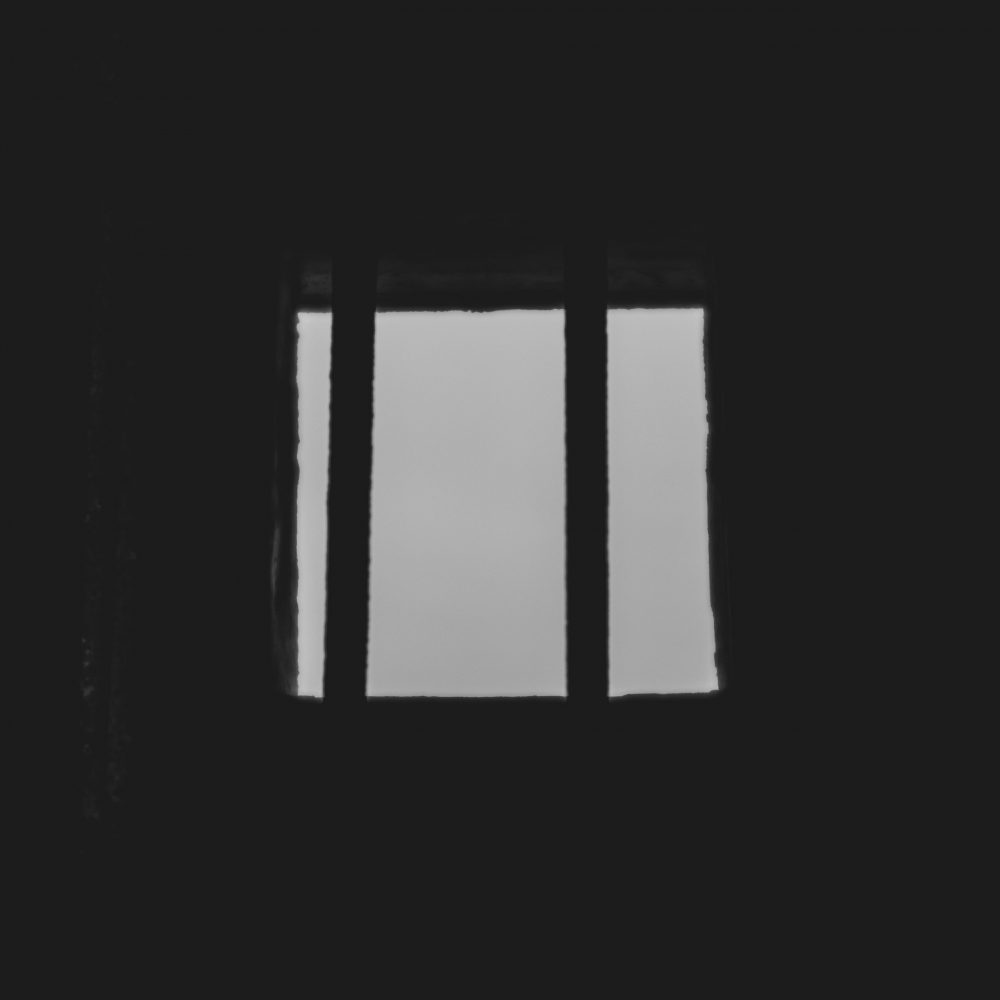 Ludmila Khersonsky was born in Odessa in 1964. She is the author of four award-winning books of poetry. Her poems were published in many literary magazines in Ukraine and other countries. Her poems were translated into German, English, Polish, and Lithuanian. The Country Where Everyone’s Name is Fear, a selection of her poetry and her husband Boris Khersonsky’s, edited by Ilya Kaminsky and Katie Farris, will be published in English in April 2022.

Maya Chhabra is a writer and translator living in Brooklyn.