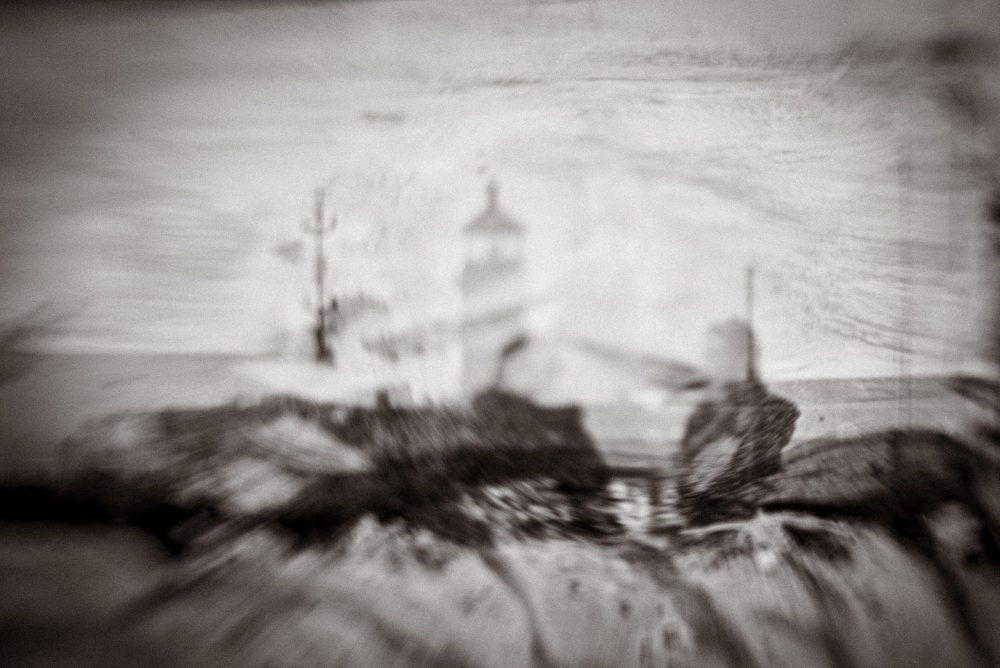 Poetry Travels with Anna Blasiak and Lisa Kalloo: HOME by Nataša Sardžoska, translated by the Author

Translated by the Author, revised by Sinead McMorrow

Nataša Sardžoska is a Macedonian poet, writer, translator, professor, journalist and essayist. She has lived and worked in Paris, Brussels, Milan, Rome, Stuttgart, Barcelona and Lisbon. She has published five poetry books and the novel Tramontana (2021), as well as numerous essays in international magazines, academic papers and columns. Her poetry has been translated into more than 15 world languages ​​and published in several international anthologies and magazines. She is an author of many literary translations from Italian, Portuguese, Spanish, French and Catalan. She has translated over 100 foreign authors, including Pasolini, Collodi, Carducci, Tabucchi, Pessoa, Saramago, Camoes, Carneiro, Couto, Boyunga, Carvalho, Braga, Montale and many others.