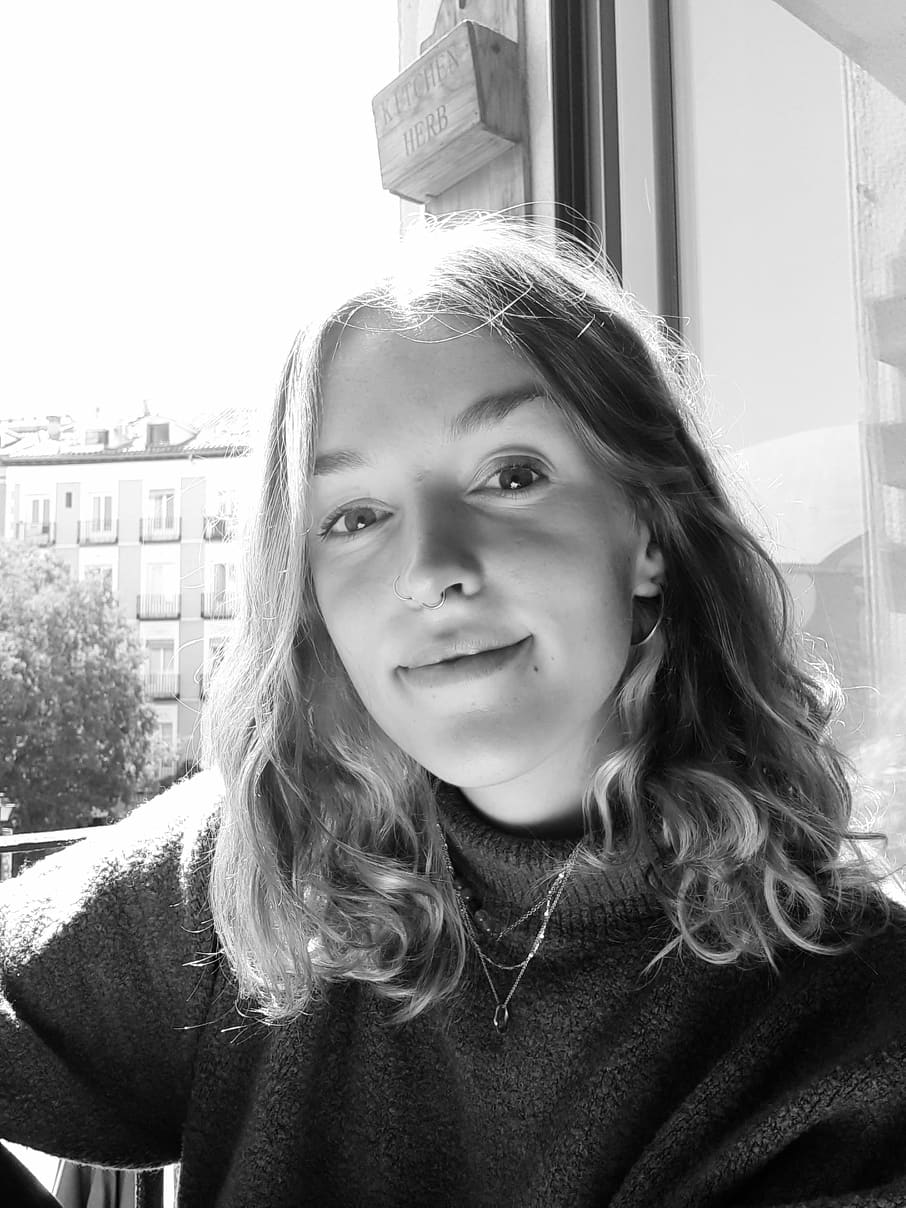 Alice Banks is a translator from French and Spanish based in Madrid. After graduating from the MA in Literary Translation at the University of East Anglia, she made the move to Spain where she works as a translator and a publisher at Fum d’Estampa Press.

As a translator, Alice has published a number of short storiesand extracts, including an extract fromNino dans la nuitby Capucine and Simon Johannin, which appeared in the anthology Voices from the Outside, as well as the short stories ‘I was the happiest girl in the world’, by Paula I. Nogales Romero and ‘Kain with a C’, by Alicia Llarena, which both appeared in the anthologyAn Island of Stories. Alice is currently working on a full-length translation of Ali Zamir’s novelDérangé que jesuis which will be published by Fum d’Estampa Press in late 2022.