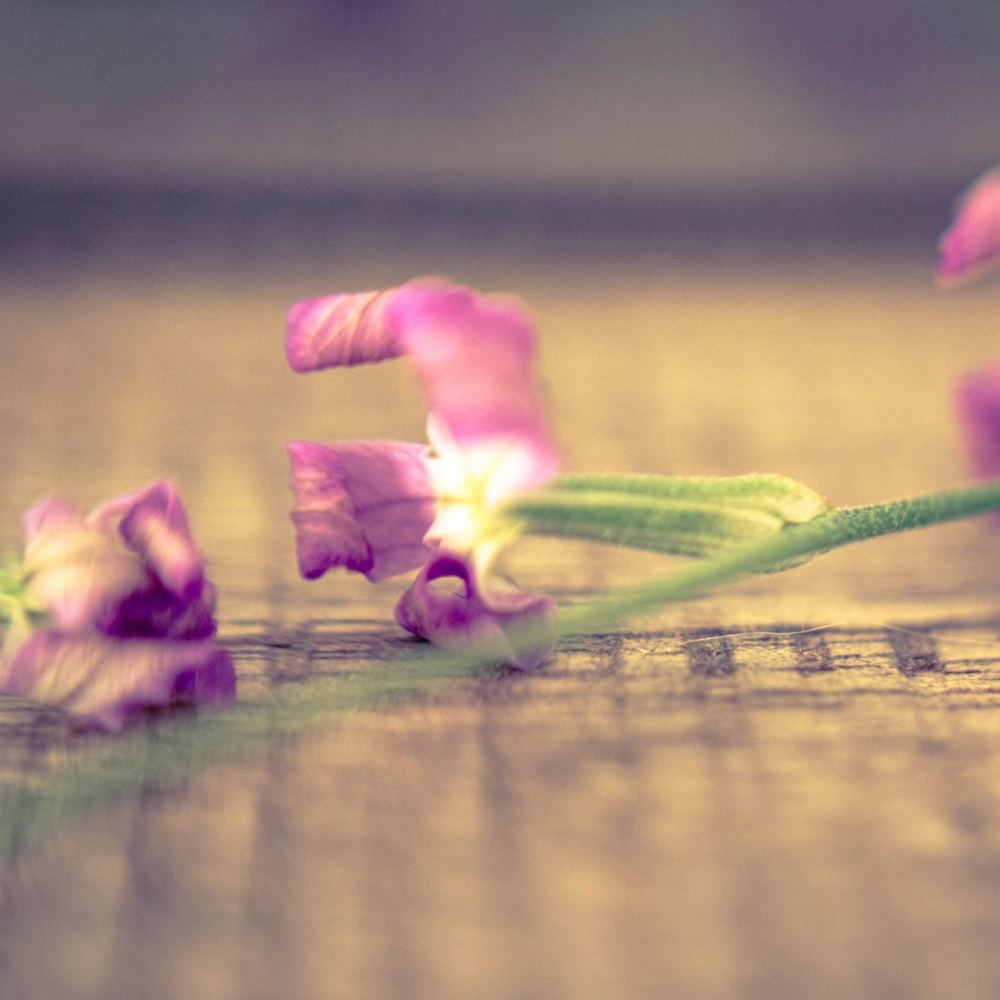 Poetry Travels with Anna Blasiak and Lisa Kalloo: THIS IS LOVE by Joanna Fligiel, translated by Anna Blasiak

Joanna Fligiel is the founder and editor of Babiniec Literacki and the former editor of Śląska Strefa Gender (2010-2020). The great-granddaughter of a Ravensbrück and Auschwitz prisoner, born in Katowice, raised in a tuberculosis sanatorium in Bystra near Bielsko, she lives in Bielsko-Biała in Poland and in Neuss and Bengel in Germany, constantly traveling between her three homes. She has worked as a bookseller for most of her life. As a child she was a victim of domestic abuse and initially this theme dominated her writing. She has published three volumes of poetry, but wrote more. She is a grandmother, mom, wife and feminist.

Anna Blasiak is a poet and translator. She has translated over 40 books from English into Polish and some fiction and poetry from Polish into English. In addition to her book-length translations, her work has appeared in Best European Fiction 2015, Asymptote, The Guardian, B O D Y Literature, Modern Poetry in Translation and York Literary Review. Anna writes poetry in Polish and in English. Her bilingual collection Café by Wren’s St James-in-the-Fields, Lunchtime is out now. She has worked in museums and a radio station, run magazines, written on art, film and theatre. annablasiak.com.