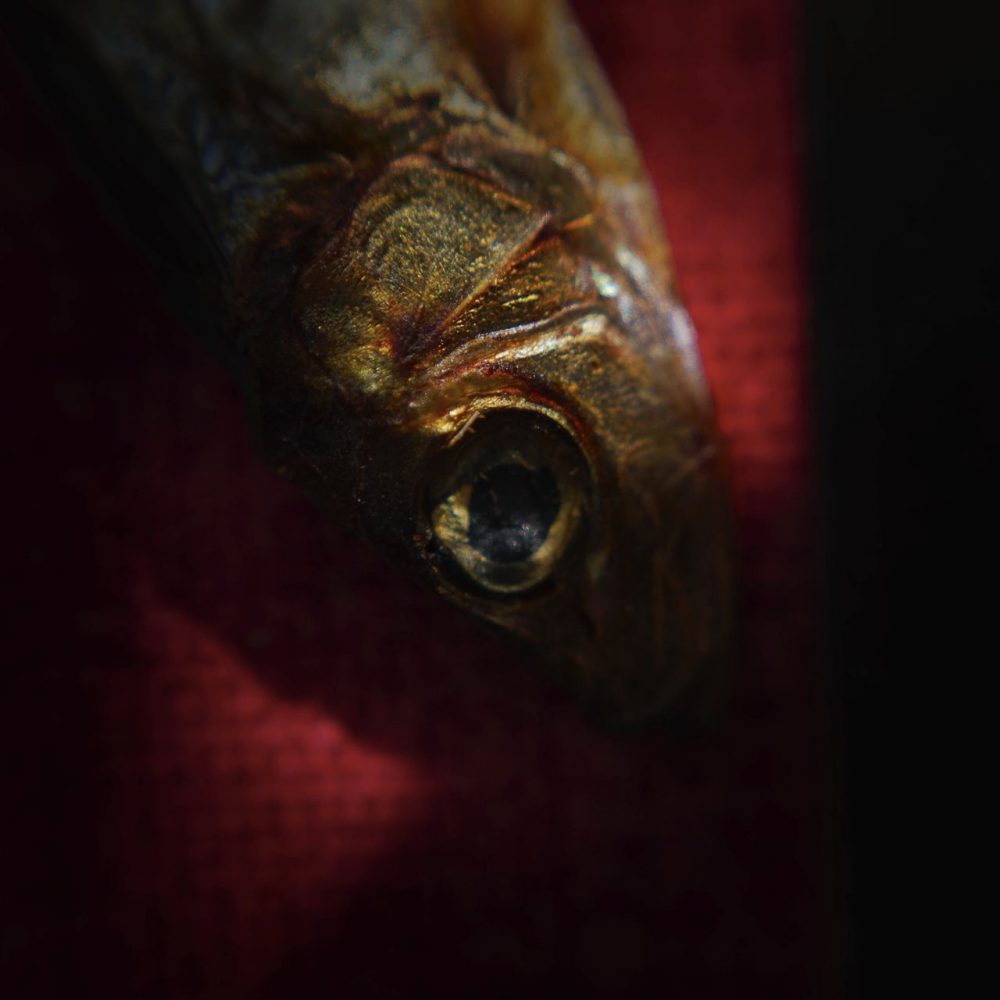 Jana Purtle Srdić is a poet, att film reviewer, and translator of poetry who lives in Ljubljana, where she works as a visual art producer. She has published three collections of poems to date, and also translates poetry from English, Russian, and Serbian, including collections by Robert Hass, Sapphire, Ana Ristović, and other authors.

Barbara Jurša received a B.A. in English Language and Comparative Literature from the University of Ljubljana, and is currently finishing her PhD in Literary Studies. To date, she has worked as a literary critic, a journalist, an online editor, a translator and an English teacher. Her poetry has been published in a number of Slovenian literary magazines (Poetikon, Dialogi, Sodobnost, Nova revija, Apokalipsa), and her first book of poetry (Leta v oklepaju) was published in 2014.