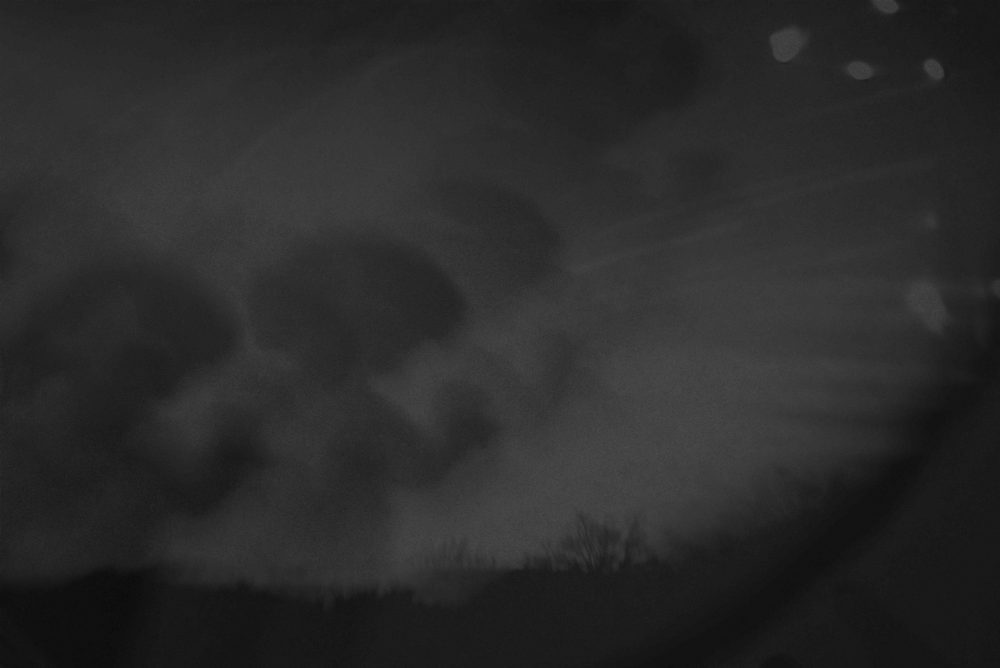 Poetry Travels with Anna Blasiak and Lisa Kalloo: THE GIRLS IN BERGEN-BELSEN by Nora Gomringer, translated by Annie Rutherford

Nora Gomringer, Swiss and German, lives in Bamberg. She writes, sets to music, explains, prompts, and loves poetry. For her, the spoken word always comes from what is written and what is heard. On behalf of the Free State of Bavaria, she encourages artists of international origin. She does this at Internationales Künstlerhaus Villa Concordia. With devotion. www.nora-gomringer.de

Annie Rutherford champions poetry and translated literature both through her work at StAnza, Scotland’s international poetry festival, and as a writer and translator. 2021 sees the publication of her translations of Volha Hapeyeva’s poetry, In My Garden of Mutants, and Isabel Bogdan’s novel, The Peacock. She also translates Nora Gomringer, Annette von Droste-Hülshoff and Kinga Toth. She’s a fiction’s editor for The Interpreter’s House and runs the Women in Translation book club for Lighthouse Bookshop.