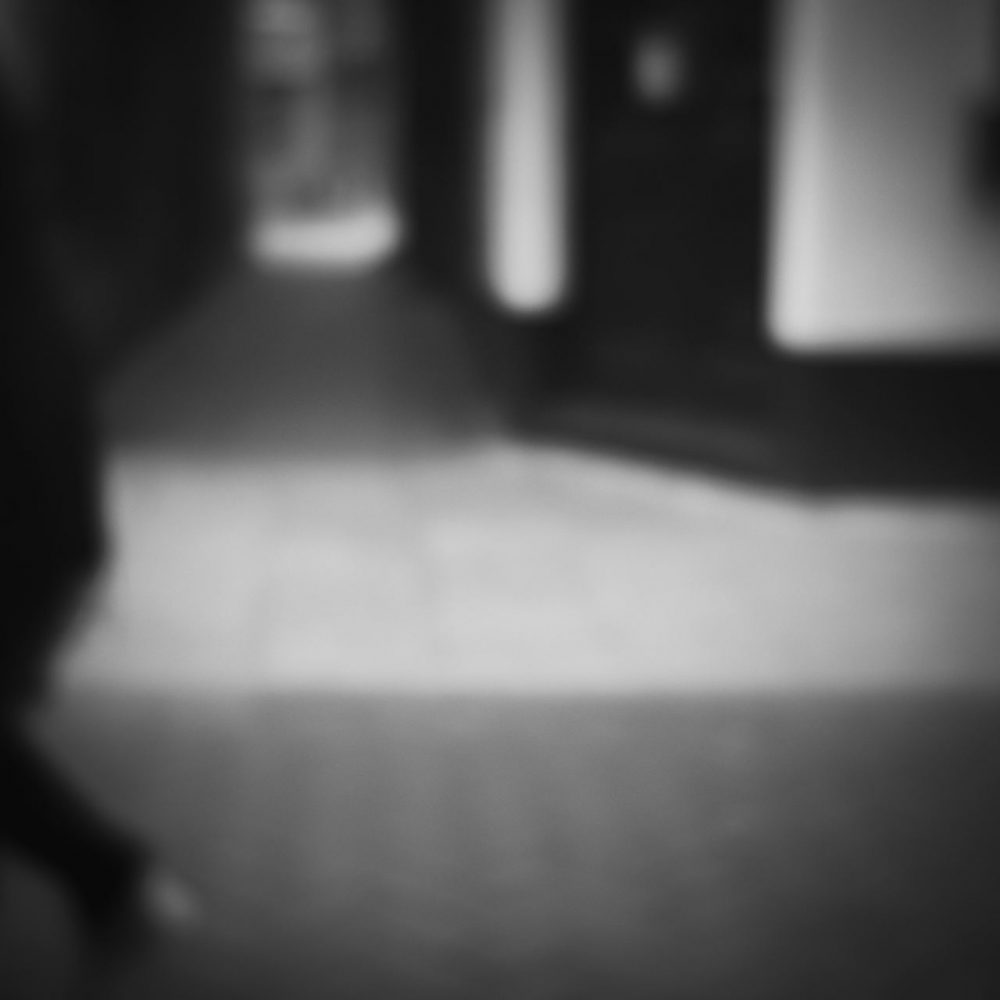 From A NEW ORTHOGRAPHY

Translated from the Ukrainian by John Hennessy and Ostap Kin

Published by University of Washington Press (2020)

Serhiy Zhadan is one of Eastern Europe’s leading literary figures and widely recognised as the voice of post-Soviet Ukraine. His work has been translated into a dozen languages. He has received the 2015 Angelus Central European Literary Award (Poland), the 2014 Jan Michalski Prize for Literature (Switzerland), the 2009 Joseph Conrad-Korzeniowski Literary Award (Ukraine), the 2006 Hubert Burda Prize for young Eastern European poets (Austria), and the BBC Ukrainian Book of the Year award in 2006, 2010, and 2014. Zhadan lives in Kharkiv.

John Hennessy is the author of two collections of poems, Bridge and Tunnel and Coney Island Pilgrims. He is the co-translator, with Ostap Kin, of A New Orthography, selected poems by Serhiy Zhadan, finalist for the PEN America Award for Poetry in Translation and co-winner of the Derek Walcott Prize for Poetry, and the anthology Babyn Yar: Ukrainian Poets Respond, part of the new Harvard Library of Ukrainian Literature (HUP). He is the poetry editor of The Common and teaches at the University of Massachusetts, Amherst.

Ostap Kin is the editor, and co-translator with John Hennessy, of Babyn Yar: Ukrainian Poets Respond (forthcoming from Harvard Ukrainian Research Institute), the editor of New York Elegies, and the co-translator, with John Hennessy, of Serhiy Zhadan’s A New Orthography, finalist for the PEN America Award for Poetry in Translation and co-winner of the Derek Walcott Prize for Poetry. He co-translated, with Vitaly Chernetsky, Yuri Andrukhovych’s Songs for a Dead Rooster.