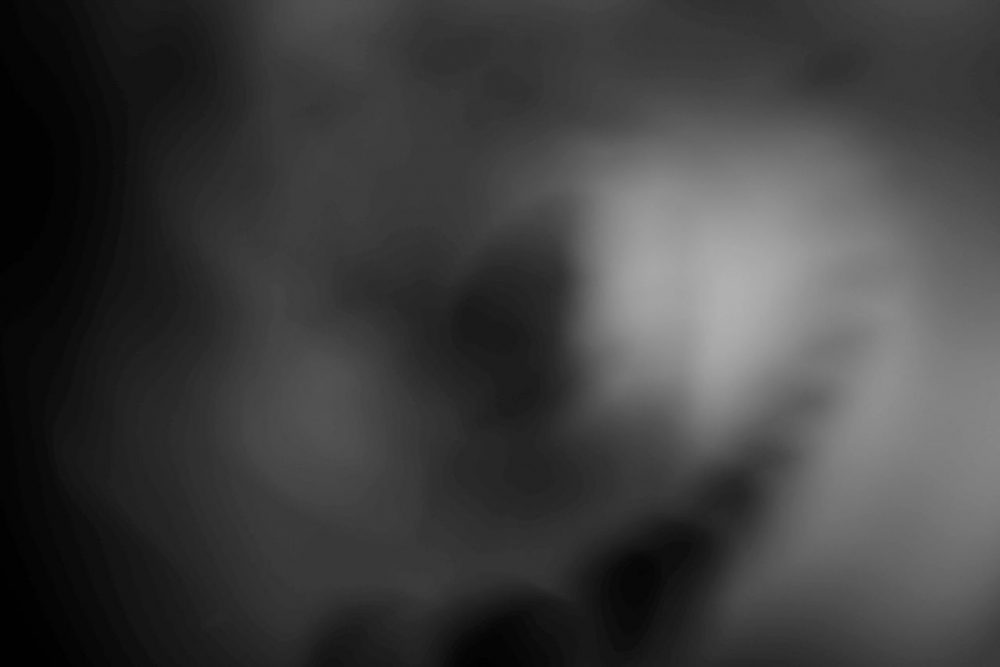 Jaume Subirana (Barcelona, 1963) is a writer, translator, and professor of Literature at the Universitat Pompeu Fabra. He has published seven collections of poetry, the latest being La hac/The Silent Letter. In 1988 he won Catalan poetry’s most prestigious prize, the Carles Riba. In 2011, he was awarded the Gabriel Ferrater prize for Una pedra sura. He has published various essays, three volumes of award-winning diaries, and has translated Billy Collins, Seamus Heaney (with Pauline Ernest), Ted Kooser (with Miquel Àngel Llauger), Berta Piñán, Gary Snyder (with José Luis Regojo), R.S. Thomas and the children’s poetry of Robert Louis Stevenson into Catalan. He is currently the vice-president of PEN Català. When he can, he enjoys listening to music, going fishing, daydreaming, and travelling.

Christopher whyte (Glasgow, 1952) writes his own poetry in Scottish Gaelic, with his sixth collection Ceum air Cheum/Step by Step (2019) being nominated for two national awards. Between 1995 and 2000 he published four novels in English and he has translated into English the poetry of Rilke and Pasolini, as well as poets from Catalan, Croatian and Hungarian. Whyte is also known for his groundbreaking, innovative and at times controversial work researching and critiquing Scottish literature, with particular reference to literary theory, gender and queer studies. Whyte left a distinguished career as an academic in 2005 to devote himself entirely to writing. Currently he divides his time between Budapest and Prague.

Poetry Travels by Anna Blasiak and Lisa Kalloo: *** (I D[R]IPPED MY PEN…) by Mario Martín Gijón, translated by Terence Dooley