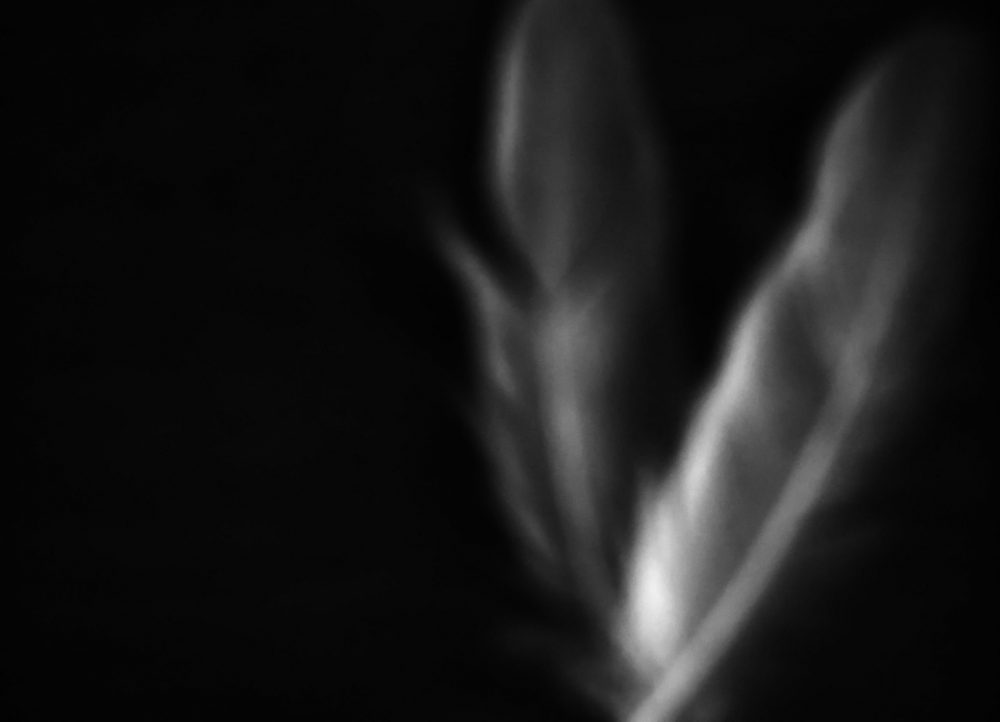 Ana Blandiana was born in 1942 in Timişoara, Romania. She is an almost legendary figure who holds a position in Romanian culture comparable to that of Anna Akhmatova and Vaclav Havel in Russian and Czech literature. She has published 14 books of poetry, two of short stories, nine books of essays and one novel. Her work has been translated into 24 languages published in 58 books of poetry and prose to date. In Britain a number of her earlier poems were published in The Hour of Sand: Selected Poems 1969-1989 (Anvil Press Poetry, 1989), with a later selection in versions by Seamus Heaney in John Fairleigh’s contemporary Romanian anthology When the Tunnels Meet (Bloodaxe Books, 1996). She was co-founder and President of the Civic Alliance from 1990, an independent non-political organisation that fought for freedom and democratic change. She also re-founded and became President of the Romanian PEN Club, and in 1993, under the aegis of the European Community, she created the Memorial for the Victims of Communism. In recognition of her contribution to European culture and her valiant fight for human rights, Blandiana was awarded the highest distinction of the French Republic, the Légion d’Honneur (2009). She has won numerous international literary awards. Paul Scott Derrick and Viorica Patea have translated all her poetry into English. Their first translation to appear from Bloodaxe was of My Native Land A4 in 2014. This was followed by The Sun of Hereafter / Ebb of the Senses in 2017, combining her two previous collections, and a Poetry Book Society Recommended Translation. Further compilations are forthcoming: Five Books in 2021 followed by The Shadow of Words. Ana Blandiana was awarded the European Poet of Freedom Prize for 2016 by the city of Gdansk for My Native Land A4, published in Polish in 2016, the award shared with her Polish translator Joanna Kornaś-Warwas. She received the Griffin Trust’s Lifetime Recognition Award at the Griffin Poetry Prize shortlist readings in 2018.

Paul Scott Derrick is a Senior Lecturer in American literature at the University of Valencia. His main field of interest encompasses Romanticism and American Transcendentalism and their influences on subsequent artistic and intellectual manifestations of the 20th and 21st centuries. His critical works include Thinking for a Change: Gravity’s Rainbow and Symptoms of the Paradigm Shift in Occidental Culture (1994) and We stand before the secret of the world: Traces along the Pathway of American Transcendentalism (2003). He has edited and co-translated into Spanish a number of critical editions of works by Ralph Waldo Emerson, Emily Dickinson (Spanish and Catalan), Henry Adams and Sarah Orne Jewett. He is co-editor, with Viorica Patea, of Modernism Revisited: Transgressing Boundaries and Strategies of Renewal in American Poetry (Rodopi, 2007) and is, with Norman Jope and Catherine E. Byfield, co-editor of The Salt Companion to Richard Berengarten (Salt, 2011). With Miguel Teruel, he has published a translation of Richard Berengarten’s Black Light into Spanish (Luz Negra, JPM Ediciones, 2012). He and Viorica Patea have translated all of Ana Blandiana’s poetry into English. Their first translation to appear from Bloodaxe was of My Native Land A4 in 2014. This was followed by The Sun of Hereafter / Ebb of the Senses in 2017, combining her two previous collections, and a Poetry Book Society Recommended Translation. He is currently coordinating a series of critical studies and Spanish translations of Emily Dickinson’s fascicles.

Viorica Patea is Associate Professor of American Literature at the University of Salamanca, where she teaches American and English literature. Her published books include Entre el mito y la realidad: Aproximación a la obra poética de Sylvia Plath (Ediciones Universidad de Salamanca 1989), a study on Whitman, La apología de Whitman a favor de la épica de la modernidad (Ediciones Universidad de León, 1999) and T.S. Eliot’s The Waste Land (Cátedra: 2005). She has edited various collections of essays, such as Critical Essays on the Myth of the American Adam (Ediciones Universidad de Salamanca, 2001) and, together with Paul Scott Derrick, Modernism Revisited: Transgressing Boundaries and Strategies of Renewal in American Poetry (Rodopi 2007). Her most recent publication is a collection of essays, Short Story Theories: A Twenty-First-Century Perspective (Rodopi 2012), which received the Javier Coy Research Award for the best edited book (2013) from the Spanish Association of American Studies. Her research interests include comparative studies in witness literature of East European countries. In collaboration with Fernando Sánchez Miret, she has translated from Romanian into Spanish the annotated edition of El diario de la felicidad by Nicolae Steinhardt (Sígueme 2007) and Proyectos de Pasado and Las Cuatro estaciones by Ana Blandiana (Periférica 2008, 2011). She and Paul Scott Derrick have translated all of Ana Blandiana’s poetry into English. Their first translation to appear from Bloodaxe was of My Native Land A4 in 2014. This was followed by The Sun of Hereafter / Ebb of the Senses in 2017, combining her two previous collections, and a Poetry Book Society Recommended Translation.