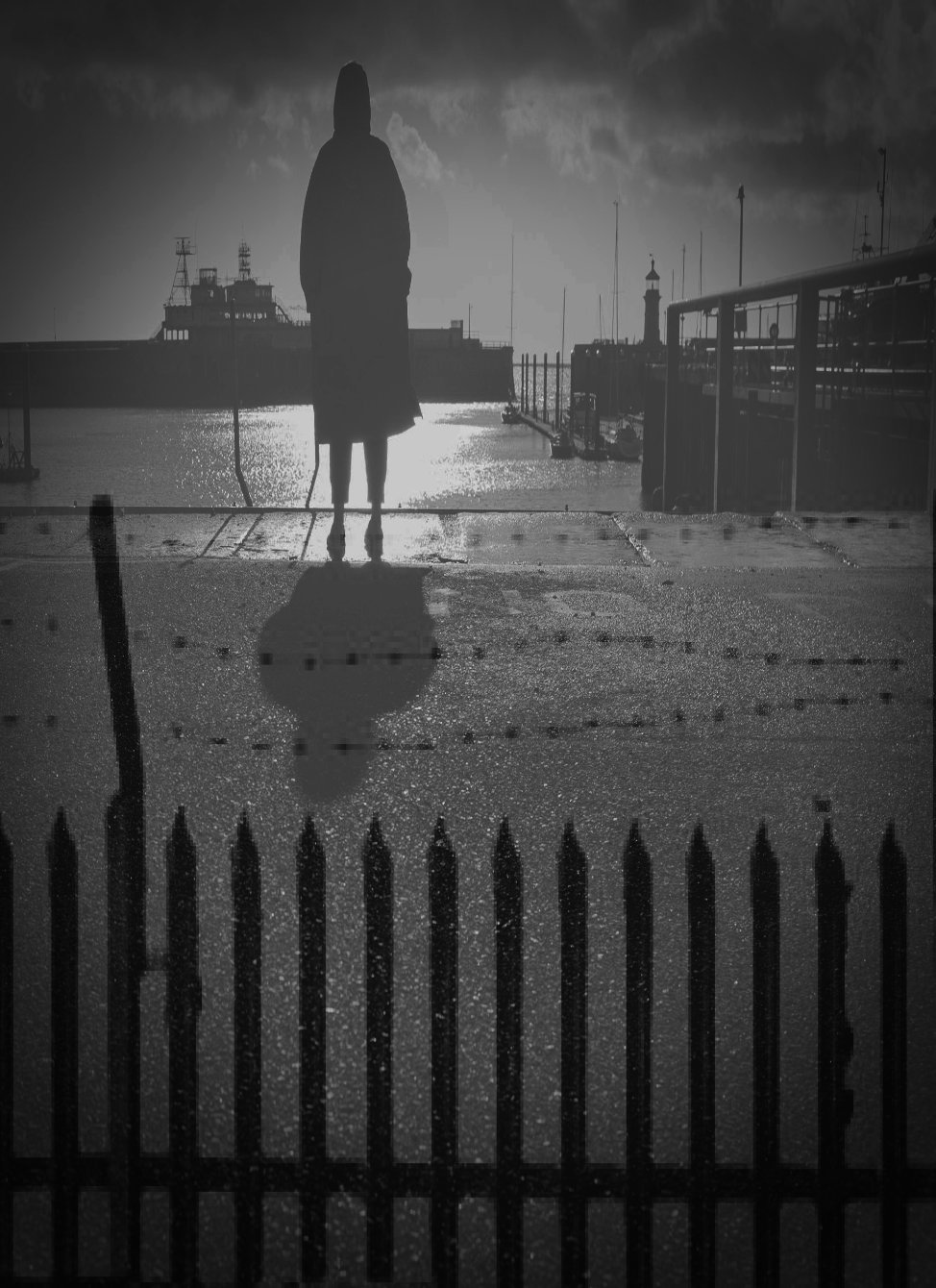 Poetry Travels with Anna Blasiak and Lisa Kalloo: REPORT FROM ANOTHER CITY by Marcin Niewirowicz, translated by the author

From TO COVENTRY BY SUN. POEMS FROM TWIN CITIES
by Various Authors
Edited by Jane Commane
Published by Nine Arches Press (2021)

Marcin Niewirowicz is a poet, photographer and librarian at the National Library of Poland. He was twice shortlisted for a major Polish poetry award, the Jacek Bierezin Prize (2014, 2016), and received the Artur Fryz Prize commendation (2018). His poems were featured in many prestigious literary magazines in Poland. His two volumes of poetry are: Dociekania strefy (Nisza, 2017) and Wszystkie ptaszki, które miałem w garści (Nisza, 2020).