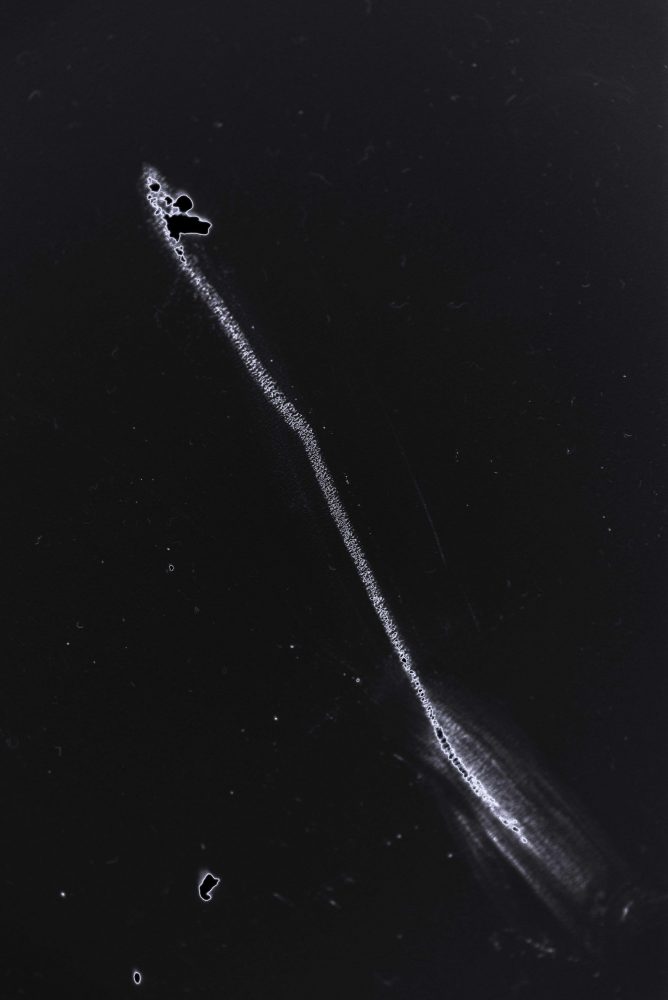 Poetry Travels with Anna Blasiak and Lisa Kalloo: *** (I D[R]IPPED MY PEN…) by Mario Martín Gijón, translated by Terence Dooley

Terence Dooley’s The why of it came out recently with Argent Press. He is a prolific translator of contemporary Spanish poetry, and is currently working on Eduardo Moga’s anthology Spanish Poets in London, Streets Where to Walk Is to Embark, which is due for publication by Shearsman in late 2019, having also recently translated Moga’s Selected Poems for Shearsman Books.