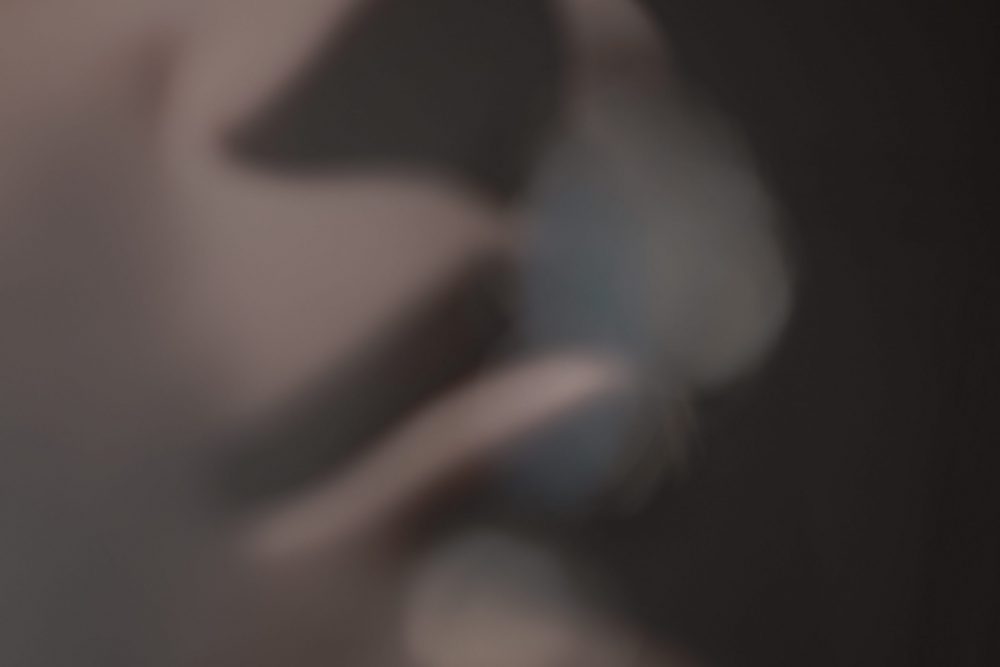 Jurgita Jasponytė was born in 1981 in Zarasai. She began her studies at Vilnius Pedagogical University in 1999 and went on to receive a BA in Lithuanian philology and an MA in literature. She works as a librarian, raising her daughters Ugne and Jūre Jotvile. Her poetry collection Šaltupė (the name of a Zarasai street, meaning “cold river”) won the Lithuanian Writer’s Union First Book Contest. In 2015, she won the Zigmas Gėlė Prize for best poetic debut. Her second poetry collection Vartai Auštriejį (The Sharp Gates of Dawn) was published in 2019 and was awarded Vladas Šlaitas Prize and also Vilnius Mayor Prize for poems about Vilnius.