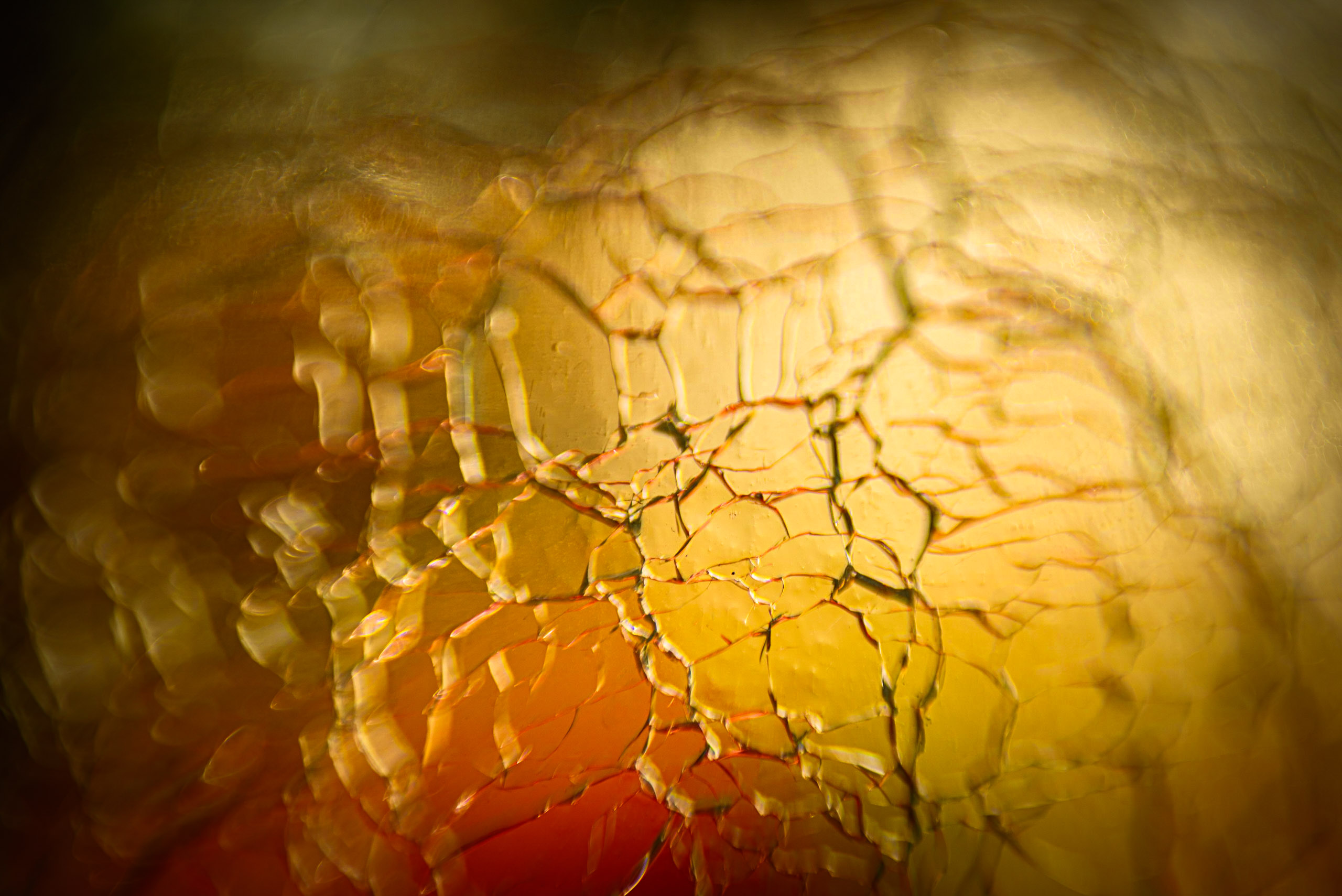 Artūras Valionis (b. 1973) is a writer, poet, and translator. He has published five poetry books, one poetry anthology and a book of essays, and has received several awards and prizes for his works. Valionis’s poems have been translated into 14 languages. His most recent book, the selected poetry collection Lėta medžiagų apykanta (Slow Tolerance, 2021) contains new, previously unpublished poems as well as a selection of works from his previous poetry books – Skrendant nelieka pėdsakų (There are no traces left while flying: poems, 2003), Apytiksliai trys (Approximately three: poems, 2012), Daugiau šviesos mūsų vartus (More light to our gates: poetry, 2014), Iš natų. Kameriniai kūriniai vienišam balsui (Playing by notes. Chamber works for a lonely voice: poetry, 2015), π-moll (π-moll: poems, 2018).
Valionis is constantly looking for new forms of expression: he collaborates with jazz musicians, performers of academic music, has organized joint performances with the Vinyl DJ, etc. Composers Vaclovas Augustinas and Vytautas V. Barkauskas have written music based on Valionis’s work.