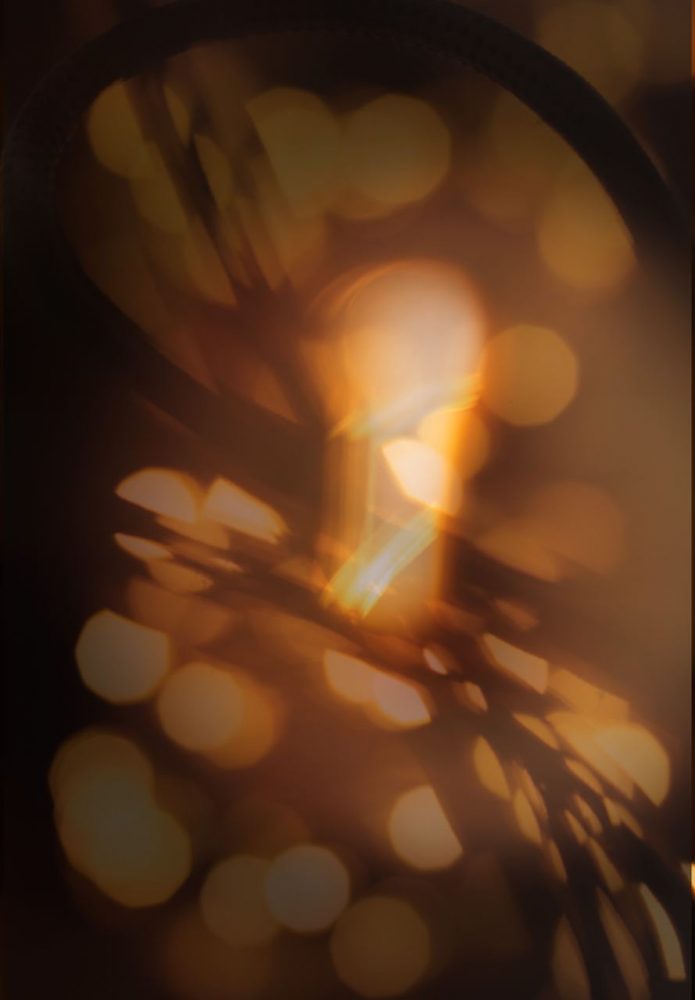 Vasyl Makhno is a Ukrainian poet, prose writer, essayist, and translator. He is the author of fourteen collections of poetry, most recently, One Sail House (2021). He has also published a book of short stories, The House in Baiting Hollow (2015); a novel, The Eternal Calendar (2019); and four books of essays: The Gertrude Stein Memorial Cultural and Recreation Park (2006), Horn of Plenty (2011), Suburbs and Borderland (2019), and Biking along the Ocean (2020). Makhno’s works have been widely translated into many languages; his books have been published in Germany, Israel, Poland, Romania, Serbia and the US. Two other poetry collections, Thread and Other New York Poems (2009) and Winter Letters (2011), have been published in English translation. He is the recipient of the Kovaliv Fund Prize (2008); Serbia’s International Povele Morave Prize in Poetry (2013); the BBC Book of the Year Award (2015); and the Ukrainian-Jewish Literary “Encounter” Prize (2020). Makhno currently lives with his family in New York City.

Olena Jennings is the author of the poetry collection Songs from an Apartment (2017) and the chapbook, Memory Project (2018). Her novel, Temporary Shelter, was published in 2021 by Cervena Barva Press. Her latest poetry collection, The Age of Secrets, was published by Lost Horse Press (2022). Her translations of Vasyl Makhno’s poetry have been published in Consequence, Asymptote, and other journals. She is the founder and curator of the Poets of Queens reading series.