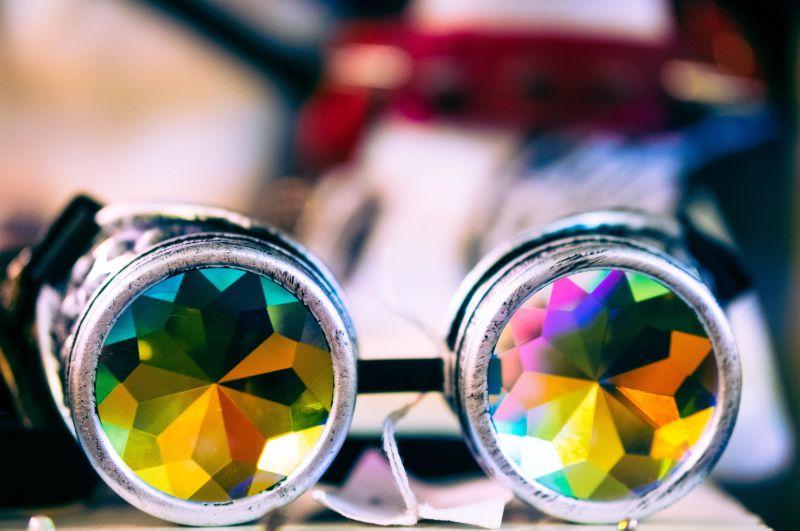 In a poetry workshop, a 9-year old child thinks of a word. She writes it: ‘oguek’. When she begins to explain what it means to her, the sentences form the beginning of a poem.

‘My dad always calls me that,
and it tastes like sweet, sweet
yoghurt.
The colour that it brings
is green, and when my dad says it
it makes me laugh …’

You won’t find the word ‘oguek’ in a dictionary. The writer of these lines, who signs herself only ‘Maja’, observes that ‘in Polish / You say it Ogurk’; the standard spelling Polish spelling and standard English translation are ‘ogórek’ and ‘cucumber’. Nonetheless, what’s happening here cannot be defined as ‘a mistake’. Maja is not trying to write anything that might count as ‘correct standard Polish’; instead, she is putting across the particular form, sound and meanings of this word, ‘oguek’, from the idiom which she uses with her parents. In doing so, she reveals a general truth about language: everyone speaks differently, and writes differently again; and all the many words in their shifting forms take on different meanings in different situations.

The Prismatic Translation project responds to this diversity, and thinks it through. For us, translation is not a matter of trying to achieve correct alignments between standardised languages, but rather a creative re-making of one particular instance of language into another particular instance, using different linguistic resources.

One aspect of the project, led by Kate Clanchy at Oxford Spires Academy, involves helping schoolchildren like Maja to realise the creative potential of the varied language that they know: so far we have worked with the range of ways of speaking known as ‘Arabic, ‘Kiswahili’ and ‘Portuguese’, as well as Polish; and the poems that have emerged from that translational activity have been printed in pamphlets, tweeted and re-tweeted, and have won a series of national awards (Maja’s poem can be found in The Young People’s Dictionary of Rare and Precious Words, printed at Oxford Spires in 2018).

The same principles of the variety of language use and the creativity of translation extend to classic literature. Take Charlotte Brontë’s Jane Eyre, which is the main research focus of our project. It has been massively translated worldwide: so far, we have identified 508 editions of translations, including three into Armenian and 30 into Farsi. In all these moments and locations it has been responded to and re-written in different ways. In Russia, Dostoyevsky read the book in prison. In Latin American Spanish it channelled feminist cultural awareness. In Japan, in the mid- to late-twentieth century, the moment when Jane encounters Rochester and he falls off his horse spawned a myriad imitations in manga and anime narratives.

This proliferation cannot be understood as a matter of translators trying and failing to achieve ‘the same meaning’ through translation. Rather, they remake the text in ways that put the categories of sameness and difference in question. This happens even at the level of individual words. Take ‘passion’: it is a key term in Jane Eyre’s mental drama (where it conflicts with ‘conscience’ or ‘judgement’); it is a matter of love and desire, of course, but also of sensitivity, suffering and rage; together with ‘passionate’ it recurs 49 times throughout the book. To adopt a phrase coined by the literary critic William Empson, it is a ‘complex word’.

In other languages, comparable words don’t cover the same range, so different ways of making meaning have to be found. Near the start of the book, Mrs Reed’s maid Bessie chides the young Jane not to be ‘passionate and rude’. In Greek, one translator puts αφηνιάζεις for ‘passionate’: it can be back-translated as something like ‘go crazy’. Another gives ‘θυμώνεις’ which is more like ‘get angry’. In Portuguese, we find ‘se tens mau génio’ (something like ‘bad-tempered’), or ‘exaltada’, (‘enraged’), or ‘impulsiva’ (‘impulsive’). (I am indebted to Dr Eleni Philippou, our postdoctoral researcher, and Dr Ana Teresa Dos Santos, one of our research consultants, for these examples). Ever more variations occur in other languages.

Just as with ‘oguek’, there is no point in calling these translations ‘failures’ or ‘mistakes’. Rather, they remake what Bessie says using different linguistic materials for another time and place. We could decide that none of them is quite the same as ‘passionate’; but what does ‘passionate’ mean? It is only by using other words that we can explain; and all the hundreds of other words used in the translations do exactly that, opening up the signifying potential of what is or might be going on in the scene. The text grows through multiple translation; Jane Eyre comes to exist in all the languages together, their words collaborating to co-create the world of the book and what happens within it. Our research traces these prismatic rays, and finds new ways of representing them, both in writing and via interactive visualisations online.

One key aspect of linguistic variety is the difference between speech and writing; and languages can be written down in many different ways. For instance, Azerbaijani was written in the Runic alphabet (fourth to eighth century), Arabic (seventh to twentieth century), the Roman alphabet (1929-1939), and then Cyrillic (1939-1991), before returning to a modified version of the Roman alphabet after 1992. Such disparities between the spoken and written modes of language use create further complexities for translation; and these are being investigated in the last component of our strand, ‘Scriptworlds’, led by Professor Sowon Park at University of California Santa Barbara.

Just one example: when we read a book called The Tale of Genji in English, we have an idea that it is translated from Japanese; but this does not tell us very much. It is only when we learn that it is mostly written in phonetic Hiragana characters and not classical Kanji, that we can see that the writer, Murasaki Shikibu, intended it for an intimate female circle of readership in the imperial court rather than the elite male class of eleventh century Kyoto. Just as with ‘oguek’, the way it is written is part of the particular instance of language that it is, and so asks for creative – prismatic – remaking through translation.

Matthew Reynolds is Professor of English and Comparative Criticism at the University of Oxford and leads Creative Multilingualism’s 6th strand: Prismatic Translation.

This post was first published on the Creative Multilingualism site on 18 October 2018.