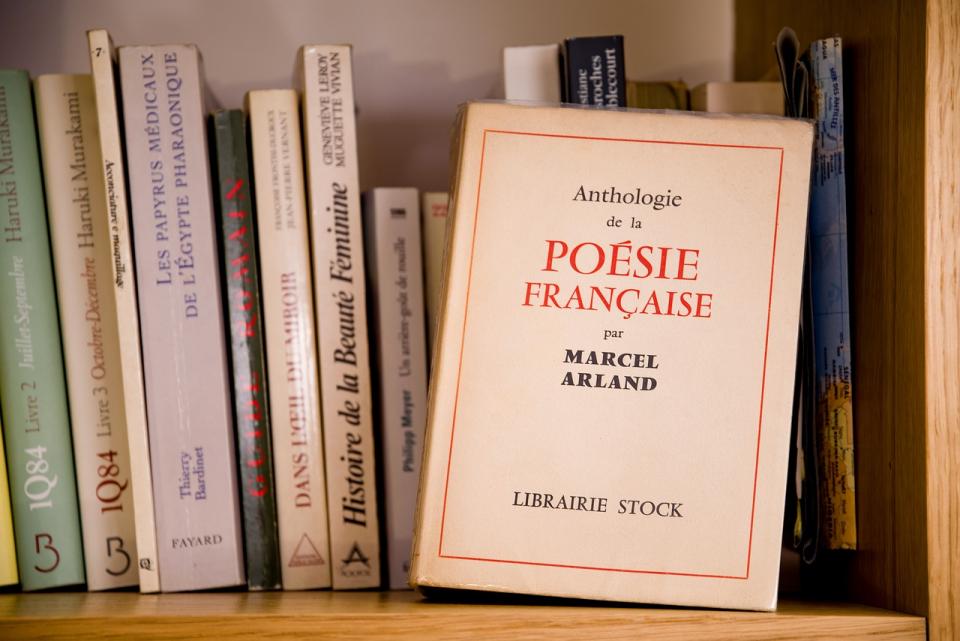 Languages & Creativity: Are creative or functional teaching approaches more effective in the language classroom? by Suzanne Graham and Heike Krüsemann

Are creative or functional teaching approaches more effective in the language classroom?

The contents of your pencil-case, the furniture in your bedroom and what your best friend looks like ‒ not exactly the most riveting conversation-openers. Yet such tired topics are not uncommon in classrooms up and down the country. But it doesn’t have to be that way!

Our classroom-based research project explores the impact of using poems (on such themes as love, death, migration) and different teaching approaches (‘creative’ versus ‘functional’) on 14 year-old language learners’ motivation and creativity levels. We have been working with approximately 600 French and German learners in year 9, and, of course, their teachers, from 16 secondary schools across England. Since age 14 is the end of the compulsory stage of language learning in England, students in year 9 (though sometimes also year 8) tend to make important decisions about whether to continue or drop the language they are currently studying.

After designing and piloting tests to assess general creativity, vocabulary, reading, writing, and a detailed motivation questionnaire, we conducted a series of baseline tests in our project schools in October 2017. In collaboration with language teachers, we developed around 50 PowerPoint presentations and lesson plans in French and German for the intervention phase. 18 language teachers came to our training event in October 2017, and soon after began the exciting first phase of teaching interventions.

Classes were allocated to a text type (literary or factual) and a teaching approach (creative or functional) for use in their year 9 language lessons. Once all intervention lessons had been taught for Phase 1, our team of researchers visited the project schools and conducted the same (or very similar) tests with the pupils. So that we could compare the text types and teaching approaches, classes then swapped over text type and approach for Phase 2, at the end of which we collected learner data for a third and last time, completing the process in July 2018. During the data collection year of  2017/18 we got to know our partner teachers and schools very well ‒ we popped in for regular lesson observations and we interviewed teachers and learners on their thoughts on the project.

With so much data from so many participants to crunch, our analysis of findings is still on-going. What we have found out so far though, is that at the start of the project, learners’ decision to continue with the language they were studying was very much bound up with their sense of self-confidence in using the language, especially regarding how well they could express their thoughts and feelings. Their decision on whether to continue language study was also related to how far they could envisage themselves as a future user of that language, and to their level of interest in the culture of the countries where it is spoken. Perhaps in contrast to popular perceptions, both ‘language continuers’ and ‘language droppers’ believed that it was important to learn a language.

Overall, feedback from learners and teachers has been encouraging. Our teenage learners emerged as insightful, emotionally intelligent and open to new language learning experiences. Learners told us that studying literary texts “was really fun, cos you get like to learn new stuff, learn how to express your feelings” and “I quite liked finding the emotions … through the text”. Teachers liked that the materials allowed them to engage with the bigger issues, and they enjoyed seeing a different side to their pupils. One teacher spoke for her colleagues when she said “the literary texts allowed [pupils] to open their minds and express themselves in different ways, dipping into their emotions. Taking part in the project has given me the courage to try out more ambitious things in my classroom in the future”.

A challenging poem: ‘Der Schmetterling’ by Pavel Friedman (Topic: the Holocaust). For the full poem, go to: http://www.yadvashem.org/yv/de/education/lesson_plans/poems_paintings.asp

By Suzanne Graham and Heike Krüsemann

Suzanne Graham is Professor of Language and Education at the Institute of Education, University of Reading. She leads Creative Multilingualism’s 7th strand: Linguistic Creativity in Language Learning.

Heike Krüsemann is a postdoctoral researcher on Linguistic Creativity in Language Learning.

This post was first published on the Creative Multilingualism site on 9 October 2018.