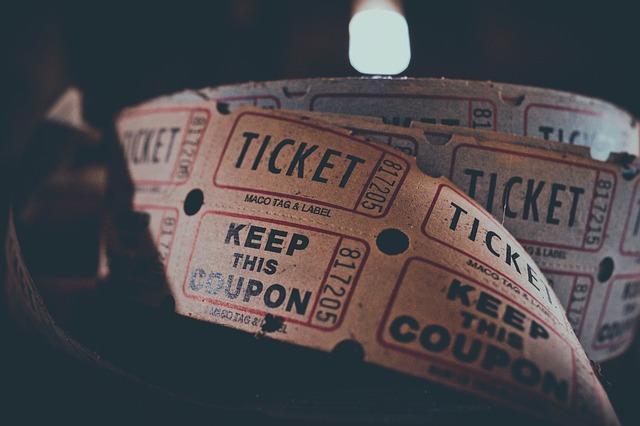 Languages & Creativity: How I produced my first-ever (multilingual) school play by Ann Poole

We’ve heard how literature can inspire a love of languages from a young age – but how about drama? Ann Poole took part in a multilingual performance workshop for teachers, then put what she learnt to the test with her primary school classes. Surprise surprise – the children took declaiming foreign language phrases in their stride – ending in high spirits and much-deserved applause for the young performers of ‘The Great Globetrotting Game’.

How I produced my first-ever (multilingual) school play

In 2016, I took part in the Pilot project for the Multilingual Performance Project (MPP). I attended a workshop for teachers focusing on drama games then tried the ideas with my primary school classes and ran an after-school drama/MFL club. Children responded well to the activities and I enjoyed using fun activities to improve my teaching. In March 2018, I attended the MPP launch led by Daniel Tyler McTighe (the director of the project) at the Birmingham Rep and took away more ideas and the confidence to try them out.‎

In mid March an opportunity arose in school to produce a play to be shown to parents at The North Wall theatre towards the end of May. I foolishly said that I might like to do something so now had to come up with a plan! Here’s how we went from idea to production:

Remembering Daniel’s offer of assistance I emailed him for advice. Basically I had no idea of where to start! I had previously led only a handful of performances in assemblies and wondered whether to adapt one of those into a longer piece.

After discussing performing rights with Daniel, I came to the conclusion that an ‘off the peg’ play would be easiest to work with. A quick search led me to one with songs and a little use of several languages included. It was called “The Great Globetrotting Game” (Easy Peasy Plays) and with its message about global unity it seemed to fit my needs perfectly. I also had support from a colleague who agreed to work with me, and had some experience of producing plays at university. Both of us were relative novices but keen to give it a go.

By the end of March, I had found a play and a co-producer, though no idea of who would be our performers as yet! In fact, this would not be decided until late April once children signed up for the different activities on offer. No chance of auditions or rehearsals for some time yet.

‎In April, we set a date for Daniel to visit us during rehearsals. He advised me on many aspects of production that I hadn’t even considered, including more games, stage geography and how to run sessions. Daniel offered to liaise with the theatre to design our stage projections on something called QLab and to help us with costumes from The REP’s and his own store. Needless to say I felt much more confident that I could actually produce something worth watching!

Children who had signed up for the play were given a script and auditions took place. Most of the roles were easy to allocate – children just seemed to fit the characters in the play. We arranged for song rehearsals to take place during one lunchtime per week – not ideal but the songs were catchy and available on the website in karaoke form.

In mid May, Daniel paid a visit to school with a suitcase full of super costumes and props, a Powerpoint showing the background projections he had prepared, and more top tips.

Soon afterwards, rehearsals could finally begin! We had our group of performers who had (mostly) learnt their lines as requested and could sing along to the songs. We followed advice from Daniel on how to energise or calm things down with games and activities. Unfortunately, we soon realised what a lot of work still needed to be done and how quickly time goes when you’re having fun …

Rehearsals went pretty well – children enjoyed all the games alongside practising their parts and we discovered hidden talents amongst our group. We were able to make use of the linguistic talents of our pupils and learning a few phrases in Japanese, French and Spanish was not a problem for them. Having a pupil who knew how to perform the Sand Dance (a graceful one, not the comedy version) was really special!  At the same time panic started to set in when we realised how many props and costumes we still needed to make: Japanese cherry blossom, Egyptian robes and collars, yeti outfits to name but a few.

On the day before the performance, Daniel arrived to watch rehearsals. Daniel was very impressed with what he saw but gave children advice on making everything bigger for a theatre audience. He taught the children a “theatre bow” to take applause from the audience. Children were able to ask Daniel for advice on voice projection and calming their nerves – useful for us teachers too!

The Big Day finally arrived. Not everything was finished and perfect but we all felt excited. We had a final full dress rehearsal with projections and lighting, and we played a few games and activities to calm the nerves just before the afternoon audience arrived …

The afternoon performance went almost to plan (one song went a bit awry and children rushed their lines a little) but the audience were very kind and applauded them heartily as they took their bows.

The evening performance was as good as we could have wished – nerves had gone and the children remembered advice from Daniel about using their bodies as well as their voices. It was super for them to hear the audience laugh, clap and sing along at the appropriate times. As children were reunited with their parents it was clear from their comments that they were very impressed by the performance. Colleagues who had attended the show were equally enthusiastic – some had tears in their eyes during one particular solo song and the finale about saying “hello” around the world.

The post-show reunion with the cast was delayed because of half-term holidays but eventually we were able to award certificates and get some feedback from the children. Their comments were overwhelmingly positive: “I loved it all … thank you for boosting my confidence because I was very scared.” “I really liked the atmosphere.”  “I really liked that we got loads of help.” “I learnt … that you have to really live the character to be convincing.” “The warm-up games were fun … everything was fun!” “I enjoyed going behind the scenes at the North Wall and Dr Dan visiting us.”

All of the comments were feelings shared by my co-producer and myself with perhaps the most accurate being “It was sooo fun!” “I learnt that it’s good to do what you are not good at.” “It was an amazing experience for all of us!”

Thank you very much Daniel and the MPP Project! Merci! Gracias! Arigatou!

Ann Poole is a German Teacher at SS Philip and James’ CE Primary school in Oxford.

This post was first published on the Creative Multilingualism site on 20 June 2018.