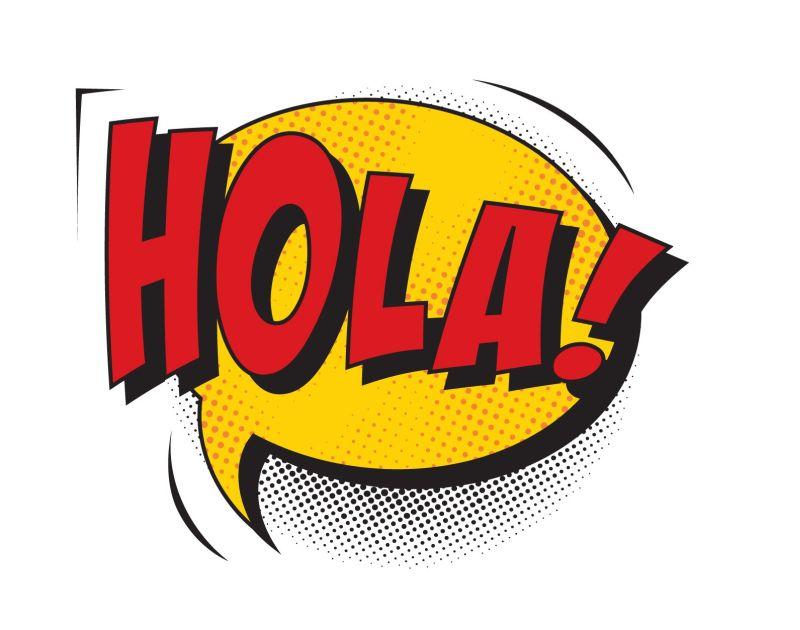 Languages & Creativity: Creative translation in the classroom by Charlotte Ryland and Lucy Christmas

The annual Stephen Spender Prize for poetry in translation was awarded for the fifteenth time in 2018, with over thirty languages represented. The prize is one of the ways in which the Stephen Spender Trust celebrates multilingualism, along with its education programmes. The ‘Translators in Schools’ programme trains translators to run creative translation workshops for young people, giving them the tools to inspire young linguists and to raise awareness of other cultures and languages.

Creative translation in the classroom

The Stephen Spender Prize for poetry in translation has just closed for the fifteenth time, with over thirty languages represented. The prize is one of the ways in which the Stephen Spender Trust celebrates multilingualism, along with our education programmes. Through ‘Translators in Schools’ we train translators to run creative translation workshops for young people, giving them the tools to inspire young linguists and to raise awareness of other cultures and languages.

A new phase of our work began in 2017, with the support of the Rothschild Foundation. On a sunny day in June, the Dairy at Waddesdon Manor became a hub of creative translation activity: a group of literary translators were brought together with teachers from Oxfordshire and Buckinghamshire for a day of discussion and practice-sharing. How can creative translation activities support literacy and EAL (English as an additional language) learners in schools; how do these activities sit with the new MFL (Modern Foreign Languages) curricula; what can translators offer teachers and how can they work together to develop innovative new practice? So ‘Creative Translation in the Classroom’ was born, with four teacher-translator pairs working together during the rest of the year to develop creative translation workshops in school settings.

Translator Lucy Christmas was paired with Ann Coulter, an MFL teacher at Waddesdon C of E school, and together they developed a workshop for Year 11 boys. The workshop used comic books and humour to engage the students, and led into an innovative cascade structure – once the boys had got to grips with their own translation practice, they were tasked with training up a group of girls in the same skills. Here, translator Lucy Christmas gives her account of the experience:

Humour was at the heart of my translation workshop with a group of Year 11 boys. We worked on translations of the Argentine comic ‘Mafalda’, with one particularly thorny example being a comic strip about a yo-yo. The joke lies in a play on words, ‘Yo’ being ‘I’ in Spanish, and ends with Mafalda calling her friend ‘egocéntrico!’. Much to their own surprise, the majority of the students understood the joke, and explained it to their classmates who didn’t. Without prompting, they started to suggest possible translations and discussing how the joke could be preserved. Their confidence was boosted by being able to understand a joke in Spanish and they were fully engaged in the challenge.

This sums up my experience of the workshop at Waddesdon C of E school – I was blown away by the boys’ enthusiasm. By the end of the session they needed little prompting and would quickly offer suggestions and raise interesting points. They were eager to finish tasks and to work together collaboratively, discussing various options and challenges within the text. And there were plenty of challenges – since it was a comic book, they had to focus not only on the words, but also on format, space, and the relationship of text to image.

I stressed the importance of creativity and imagination, that there was no ‘wrong answer’ in translation. This seemed to strike a chord, and to represent a real difference from their usual school day. The students fully embraced the change of pace and readily took on the challenge of translating into English. It was a delight to see them all engaged and code-cracking together!

Ann Coulter, who teaches Spanish and French at the school, was keen that the workshop should link in with the new GCSE curriculum, in particular the translation tasks and role-play. I took this on board when selecting cartoon strips to look at after ‘Mafalda’, focusing on those with ‘at the doctor’s’-related vocabulary. These cartoons gave us a perfect way of modelling, teaching and consolidating language that would be useful for the students in their exams, in a context that remained fun and creative.

As well as giving them useful tools for their GCSEs, the students also honed their literacy and critical thinking skills. They learnt to correct their own work and reflect on what they had done, and they came away with confidence in their language ability and a new-found enthusiasm for languages. Learning a language had changed into something that was not only enjoyable, but also a viable career path. They saw where learning languages can take you: in my case, to Barcelona. This direct and tangible link between studying a language and the opportunities it presents was one of the many side-effects of the focused translation activity, and ample proof of the inspiration that comes from creative translation in the classroom.

Image by Dragonfly Design © created for Theatre Royal Plymouth’s production (2016) of The War Hasn’t Yet Started by Mikhail Durnenkov, translated by Noah Birksted-Breen.

This post was first published on the Creative Multilingualism site on 25 July 2018.