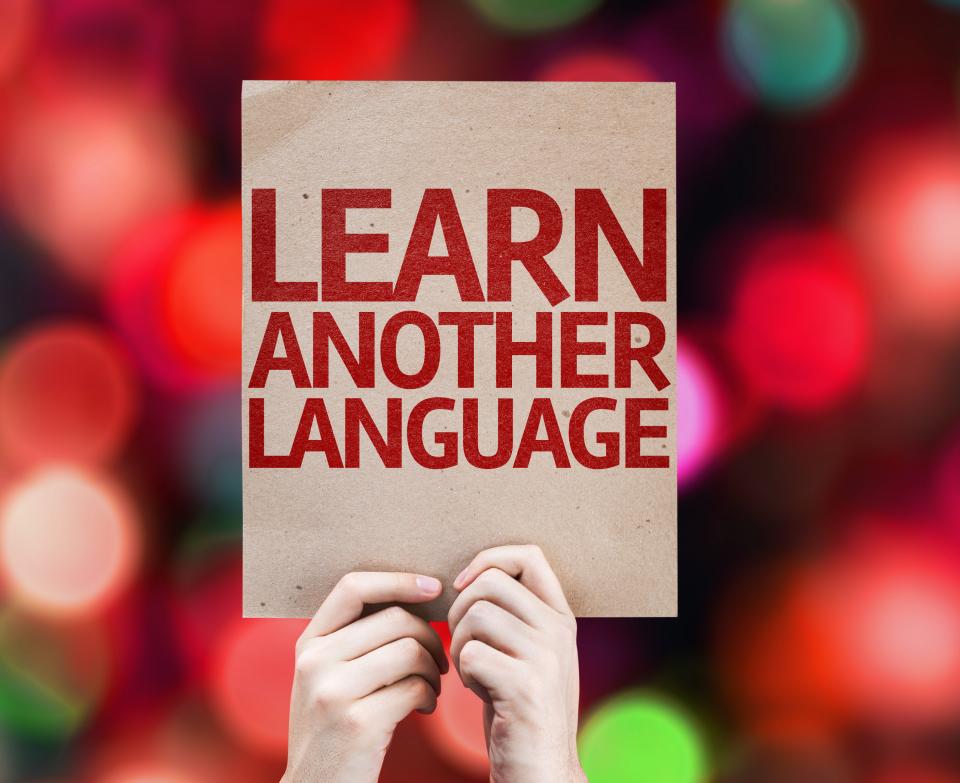 To start us off, here’s a lovely post to warm your language cockles.

Think you love languages? Think again. Alice Sze is a 16-year-old language learner at Oundle School, Peterborough. In this inspiring post she puts the rest of us to shame with her insightful, funny and on the nose account of her love-love relationship with languages.

My love affair with eight languages

Like many polyglots, my language-learning path has taken some very unexpected turns; my seven-year-old self would never have imagined the present me. And if we were ever to meet, her jaw would drop, hard.

I grew up in Hong Kong and detested English for the first eleven years of my life. It was completely alien to me with its grammar and alphabet; my head hurt when I tried to read English, and using it was an onerous task. Then things changed in sixth grade, when the top pupils in English were put in another set and suddenly I was one of the top myself. It was surreal. For it had never happened to me before. Once I realised it was possible to be good at English after all, and that my inspiring teacher Mr Shanker believed in me, I began to pay attention, to put in effort, which as I realised later on, is the most indispensable ingredient in language-learning.

The level of my English hovered around intermediate level for a while. What really took me to the next level was the language work I did outside lessons, after having decided to study abroad in England. I watched English programmes every day for an hour or two, anything from Masterchef to Sherlock Holmes to Glee, with English subtitles instead of Chinese. During my daily commute, I would read any article that interested me in the Guardian on my phone and I also read children’s books, not because I liked them but because they were easy. I looked up (and still do) every word that I didn’t know, however tedious and time-consuming. It is a habit which has stood me in good stead, as it allows me to use words accurately and remember them after seeing the word only a few times. Over time, as if by magic, my English improved by leaps and bounds, and I was comfortably fluent by the time I arrived at my new school in England within a year.

This was only the beginning. My new school opened the floodgates of opportunities for language learning for me. Since I was going to be arriving in second form, I would be learning French, Latin and German. So I signed up for an intensive 30-hour summer course at the Alliance Française in Hong Kong. My progress was slow due to the size of the class, and I had only learnt the very basics, nonetheless I enjoyed it enormously. One of the joys of learning languages is that you learn about how one is different from another, that there is a whole world, or indeed many worlds, outside your own. French was the first Romance language I learnt, and despite being much more similar to English than Chinese is, it seemed curious and therefore very exciting to me, with its conjugations and agreements (okay, maybe not so exciting to some).

Then I met Latin. I didn’t know what to expect, for no one I knew in Hong Kong had studied Latin. In fact, I knew so little about it that I thought it was a Middle-Eastern language. But it was pretty much love at first sight. It was the perfect balance between pure logic and humanities. At that time the exercises were more like puzzles and maths, whereas now we analyze the original literature, but either way I was hooked from the very first lesson three years ago and have never looked back.

German was a bit of a blur in my memory. I dropped it after second form and swapped it for Greek, because of how much I loved Latin and those comics on Greek myths that I read and re-read. It was like Latin, only more difficult, and I used to worry about its vocabulary, which has far fewer cognates in English and is therefore harder to remember. But the problem has fortunately resolved itself over time with more practice.

By then, I already knew a handful of languages, but I didn’t really register it and I just sort of got on with it. Then on the European Day of Languages in 2015, Richard Simcott, a hyperpolyglot who has studied 40 languages and uses over 20 of them on a weekly basis, came to my school. I had always been aware of people who know a stupefying number of languages, but to me they were super-humans with one-in-a-billion-talents, queer habits and absolutely dogged determination, a bit like the guy who can hula-hoop for 74 hours. But coming into contact with a hyperpolyglot made me realise that it wasn’t impossible after all. Then I counted the languages I knew or studied … oh wait, I already know seven! Obviously I was only a beginner in many of these languages but I was only thirteen.

Sorry to disappoint you, but I didn’t go and sign myself up for 101 language courses after the talk, instead I just carried on with my existing ones. However I was now open to learning new ones. Then came Italian, the love of my life. It was February, I was on a history trip to Prague, and one night we went to see Puccini’s La Bohème. When I came out of the theatre my heart was set on Italian. If I am honest, the plot was a little too clichéd, but the music and the lyrics enchanted me. From then on, whenever I heard Italian, my ears would prick up and absorb and revel in every bit of it, appreciating the gentle rolling of the ‘r’ and the clear pronunciation of every letter in the word. As much as I wanted to learn Italian, however, I could only pick five subjects for GCSEs and I couldn’t fit Italian in. But that didn’t stop me. In the summer I started having two-hour Italian private lessons at Società Dante Alighieri in Hong Kong, which I still do now.

Then there was Japanese. Well, I know it sounds implausible, but I learnt a lot of Japanese from watching anime, thousands of episodes of them. Although I could barely speak or write it, I could understand daily conversations without having to think about what they meant. Last summer, I went to Japan alone for two weeks on my own to visit my elder sister, who was studying in Japan, and my friend. Obviously my Japanese improved, but much more importantly this trip served as a critical wake-up call for me. I had a few French and Senegalese classmates, and when I tried to speak to them, I realised just how bad and unhelpful my French was. I could converse with them on Whatsapp but I just couldn’t understand what they were saying in person. My Japanese was considerably better, but similarly I had to face the reality that my Japanese was too flawed to be used with ease. It motivated me to endeavour to improve because languages in the real world are nothing like they are in the classroom. It’s like going from patting a little fluffy pomeranian to being howled at in the Underworld by Cerberus.

Spanish was a pleasant surprise and Spanish songs are currently one of my biggest obsessions. Three weeks into Fourth Form, I realised that I hated Geography. So I swapped that for Spanish. At first the teachers were unsure whether I could catch up, but fortunately with my knowledge of Italian and other Romance languages, I was able to do so very quickly. It was like buy-two-get-one-half-price, my two being Italian and French. This applies to all languages actually; the more you buy, the more you save.

It goes without saying that learning multiple languages can be demanding sometimes, and a lot of devotion goes into maintaining competency in all of them. I am an unexceptional, average teenager. I procrastinate a lot, I love cooking and baking, (online) shopping, scrolling on social media and going to the gym, amongst other things. I try my best to incorporate all my modern languages into my daily life by listening to the radio and songs when I walk or cook, by cooking with recipes in the original language, reading books and newspapers, watching TV series etc. At the moment I would like to achieve fluency in my current languages before learning new ones, but life is never predictable, and just like you can’t control who you meet, you can’t control which languages you learn. You meet them, get to know them, and fall in love with them.

Alice Sze is a Year 11 pupil at Oundle School.

This post was first published on the Creative Multilingualism site on 1 May 2018.