Latest News Get your copy of the Dutch Riveter 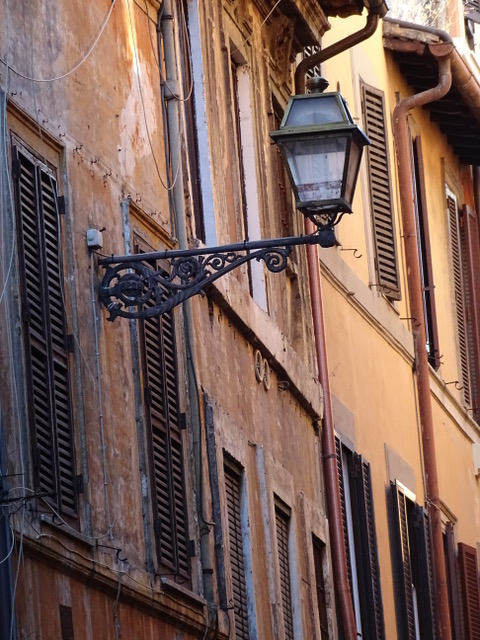 THE ITALIANIST: Riveting Italian Books You Need to Know About by Katherine Gregor. One Year On

My first article for The Italianist appeared a year ago this month. I don’t know about you but I can’t believe how fast February 2020 to February 2021 has flown by. The lockdowns seem to have gobbled time up like no other year in my memory. A challenging year – actually, no, let’s call a spade a spade – a very difficult year; actually dreadful for many. Also a year when physical restrictions have made it imperative to travel in our minds and, since I was unable to go to my beloved Italy, I’ve taken my trips there by plunging into the pages of its books. Some I have mentioned in this column, others are still bricks in the ever-growing tower of volumes I want to – as opposed to have to – read. Paper bindings I want to smell, pages I long to immerse myself in, words I crave to savour, thoughts on whose wings I yearn to fly.

Naturally, I experience a book very differently when I read it for pleasure from the way I do when I translate it. When I translate, I view a book the way a medic might examine a body, with a critical eye, zooming in on imperfection and disharmony. Irregular heartbeat, scoliosis or excess weight. Inconsistencies in the plot, unsteady structure or overwriting. What can be smoothed over? What can be cut? On the other hand, when I translate a book where the author’s prose is confident and sound, I use every geometrical tool and exercise every precision I have to craft a translation that is a mirror image of the original. And, importantly, my own creativity must be kept in check in order to serve the author faithfully. I am not writing my own book – I am conveying someone else’s.

When I read for pleasure, on the other hand, I allow myself a much more intuitive approach. I let the words on the page trigger my imagination and send it flying freely in every direction. I can give characters, descriptions and ideas the form I like. And if I don’t like a passage, I am free to skim over it, rippling its surface until I decide to slow down and gaze into its depths again.

When I read a book for pleasure, in this case an Italian book, I treat words like friends and acquaintances rather than messages to interpret, the way I do when translating. And when I come across a word that captures my attention I can admire it as a multidimensional being, I study its form on the page, say it aloud to hear how it sounds and taste its flavour, try and perceive its colour and texture. I let it suggest thoughts and sensations.

Bussare. To knock (on a door). Trying your luck. The sound of an enquiry, of an open mind, of wondering.

And then there are the words from regional dialects, since a large proportion of Italian writers pepper their prose with regional expressions:

Laura Pariani’s novel Il gioco di Santa Oca wouldn’t be half as entrancing if it weren’t written in the Lombard dialect and Trilussa’s witty social commentary can only be uttered in Roman verse.

Italian literature is a treasure chest of regions, colours, smells and textures. A treasure chest we will be exploring and celebrating in October with the publication of The Italian Riveter. As we speak, the European Literature Network team and I are collecting literary gems from all over Italy, from the Alps to Etna, from the sunflower fields of Tuscany to the citrus groves of Liguria. Fiction, essays, poetry and children’s literature. Authors known and unknown. More about this soon…

Category: Blogs • The Italianist: Riveting Italian Books You Need to Know About