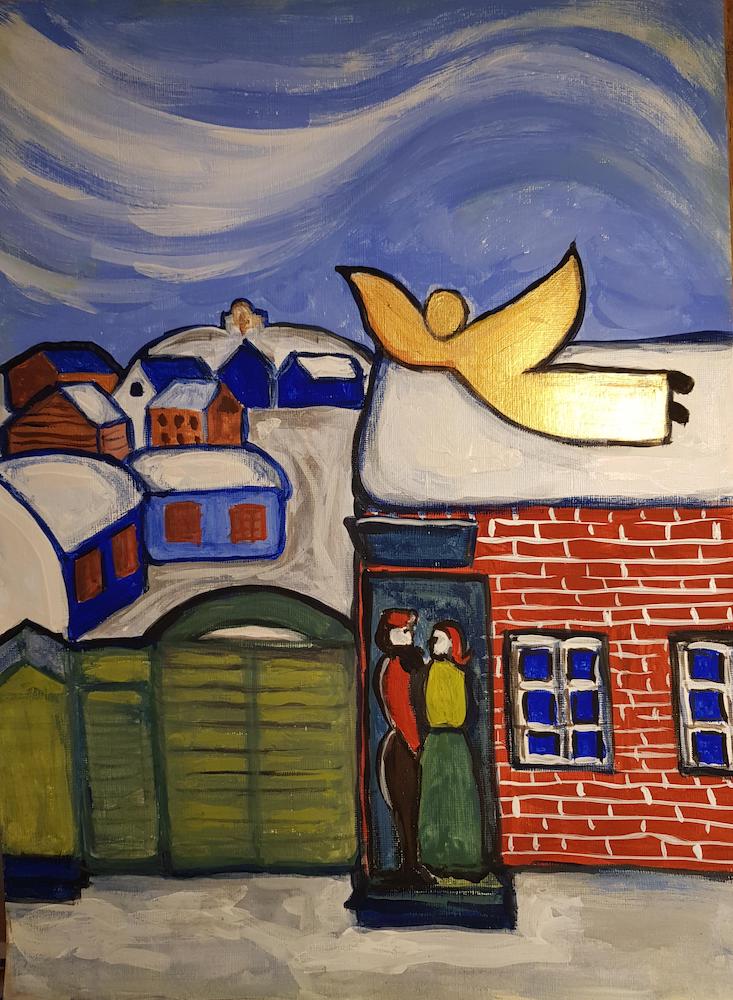 THE ITALIANIST: Riveting Italian Books You Need to Know About by Katherine Gregor. And what of Italian Fairy-Tales?

A publisher I once tried to interest in translating Italian fairy-tales said to me, “We don’t think of Italy when we talk of fairy-tales. We think of Russia, of forests, of wolves and bears.”

I did protest that there were forests in Italy – I had been there. And that I had seen wolves and bears there with my own eyes. But the publisher’s eyes had already glazed over, safe in the corral of pre-conceived associations that connect Italian literature with organised crime, Neapolitan sagas, gritty socio-political statements and thrillers set in the snow-capped Alps.

Italian fairy-tales may not have the Eastern-influenced sensuality, magic and philosophy of Russian tales, but they are a slice of everyday life spiced with earthy common sense, folk enchantment and, at times, irreverent humour. Moreover, they often trigger more questions than they provide answers and, in that alone, they are true to life.

I would like to thank, with all my heart, those who have been reading The Italianist since its first edition last February, and for all their kind words. Among these, I particularly wish to thank the wonderful Italian writers, agents and publishers who have made this column possible.

Last but not least, I wish to thank Rosie Goldsmith, Anna Blasiak, Alyson Coombes and West Camel for their encouragement.

And, by way of thanks to you all, I give you two short Italian fairy-tales which I have translated.

Read The Dwarves’ Market and The Witches’ Polenta. As told by Mary Tibaldi Chiesa, translated by Katherine Gregor.