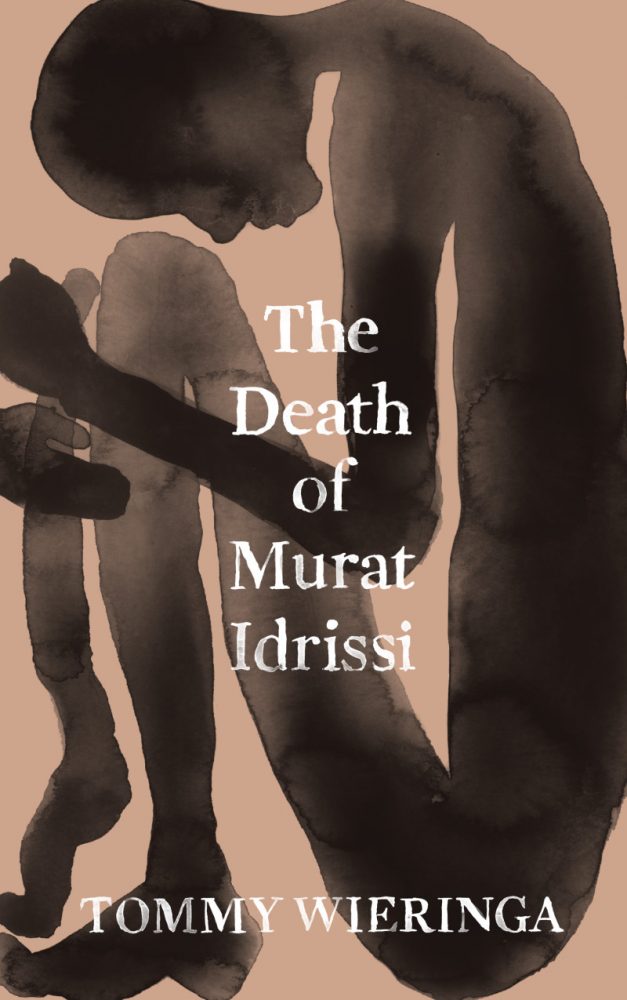 Hundreds of anonymous corpses are found every year along the Spanish motorways. They belong to those who have sought and failed to find a better life in Europe. In his heartrending novella, Tommy Wieringa gives one of them a face and a voice.

Ilham and her best friend, Thouraya, are holidaying in Morocco. Born in the Netherlands, their parentage is Moroccan and they hold dual passports. However, despite being ‘the children of two kingdoms … in both countries they were, above all, foreigners’. In Morocco they meet Saleh, a local, who, after rescuing them from a sticky situation, becomes ‘their guide, their interpreter, their fixer’. Just before they are due to return home, Saleh asks them to smuggle a young man to Europe in the boot of their hire car.

Nineteen-year-old Murat Idrissi is just one of many Moroccans who lives in the slums and dreams of working in Europe. His mother begs Ilhan and Thouraya to take her beloved son. At first they refuse, but their holiday has left them in debt, so when they are offered a fee for taking Murat they find it hard to refuse. As the title reveals, Murat does not survive the ferry crossing from Tangier to Algeciras. And when Saleh slips away, the girls are left to dispose of Murat’s corpse.

Wieringa’s novel, inspired by a court case he attended in 2004, raises a number of issues about the vilification of migrants today. His characters’ responses make depressing reading. Saleh, who traffics in human misery, remains unrepentant. Thouraya, annoyed rather than moved, views Murat’s death as an inconvenience. Ilham, though, is shaken by the experience, and her tentative empathy is the only hopeful sign Wieringa offers the reader.

He illustrates, however, that this empathy is hard won. The poverty of Morocco disgusts Ilham: ‘The rotting, the cripples, their wounds, the filth. It was everywhere – it was the natural state of everything.’ Her jaundiced view represents the ambivalence many feel towards the poor:

‘There was compassion in her, but beneath the surface also the conviction that poor people had only themselves to blame for living like this. A kind of payback for something. That thought bore her up a little, made it easier to tolerate what she was seeing.’

Wieringa’s approach is brutal, but effective. Even the sparseness of his prose, expertly translated by Sam Garrett, magnifies the harsh reality migrants like Murat face, and the desperate need for our compassion. How much is a human life worth? the reader is asked. Not much by Wieringa’s account. Death transforms Murat into ‘a paltry pile of limbs and textile’. His corpse becomes a bad smell that has to be extinguished:

‘The greasy stench seems to stick to everything – it is a physical presence. The heat speeds up the decay. The boy has left his body and communicates with them through a ghastly stench. Don’t forget me, his smell says.’

By giving him a human face, by inventing a mother who loves him and will mourn him, Wieringa refuses to turn Murat into another statistic. His short novel is a powerful reminder of our shared humanity.

THE DEATH OF MURAT IDRISSI