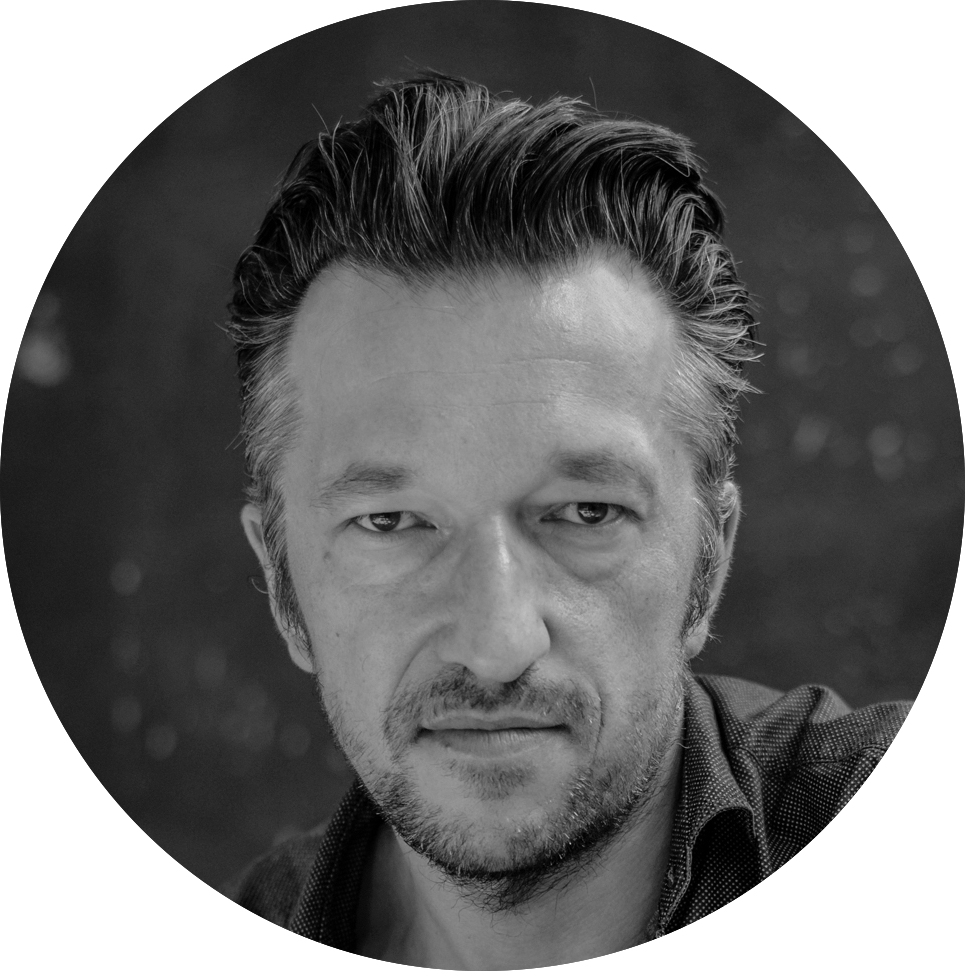 ‘Is this what a broken man looks like?’ asks the first narrator in One Hundred Days, Lukas Bärfuss’s novel about the Rwandan genocide, seamlessly translated by Tess Lewis. He is referring to his school friend, David Hohl, who is about to tell him how he ended up ‘in the middle of a crime of the century’. Like Joseph Conrad in Heart of Darkness, Bärfuss employs a double narrator. When Hohl, the principal storyteller, takes over the reader inhabits the role of sympathetic friend.

Hohl (his name means ‘hollow’), is on his first posting to Rwanda as an administrator with the Swiss Agency for Development and Cooperation. He becomes obsessed with a beautiful Rwandan woman, Agathe, who he first encounters in Brussels airport. When he finally finds her again in Kigali they begin a dissolute sexual relationship, indulging in reckless debauchery, ‘like two hungry animals, breathless and out of our minds’.

He recognises, but ignores, the hypocrisy of his aid work. After the Rwandan president’s plane is shot down, mayhem descends and the aid organisations move out. David decides to stay and, after hiding from his colleagues, hunkers down in his agency accommodation. He hopes to rescue Agathe and escape with her to Europe, but she does not want to be saved and David finds himself in the midst of a ferocious slaughter.

The 1994 massacre of Tutsi by members of the Hutu majority government and local militias lasted one hundred days and shocked the world. With a nod to Conrad, Bärfuss suggests that the heart of Rwanda’s darkness actually lies with the European powers who sowed the seeds of, and enabled, the violence. Rwanda was lauded as the ‘Switzerland of Africa’. The Swiss favoured the Hutus over the Tutsi and, together with other international aid agencies, provided development money to a corrupt government, despite being aware of its human rights abuses.

Bärfuss conveys horror in an often oblique fashion. David rescues a buzzard with a broken wing and feeds it dead dogs: ‘I was chopping up strong, healthy dogs that had been killed so I could feed a crippled bird.’ Although David acknowledges the paradox, he does not stop. Only when he discovers that the bird is getting fat and sleek on the flesh of corpses outside the garden wall does he react – and does so with unexpected savagery, chopping its head off with a machete.

David is also naïve about the corruption of those nearest to him. Agathe becomes increasingly combative. When David discovers that she is a Hutu militia leader it does little to dispel his ardour. His gardener loots and then slaughters the housekeeper for her bicycle. Inevitably, violence brutalises those living in its midst, and David is infected by the horror all around him; but his response is cowardly and grisly. Bärfuss paints an unflinching portrait of Western influence in Africa and his sympathies are clear. David’s weakness and his failure to act honourably come to represent his nation’s inability to admit mistakes and the irreparable damage of turning a blind eye.

Photo of Lukas Bärfuss © From the Author’s Archive