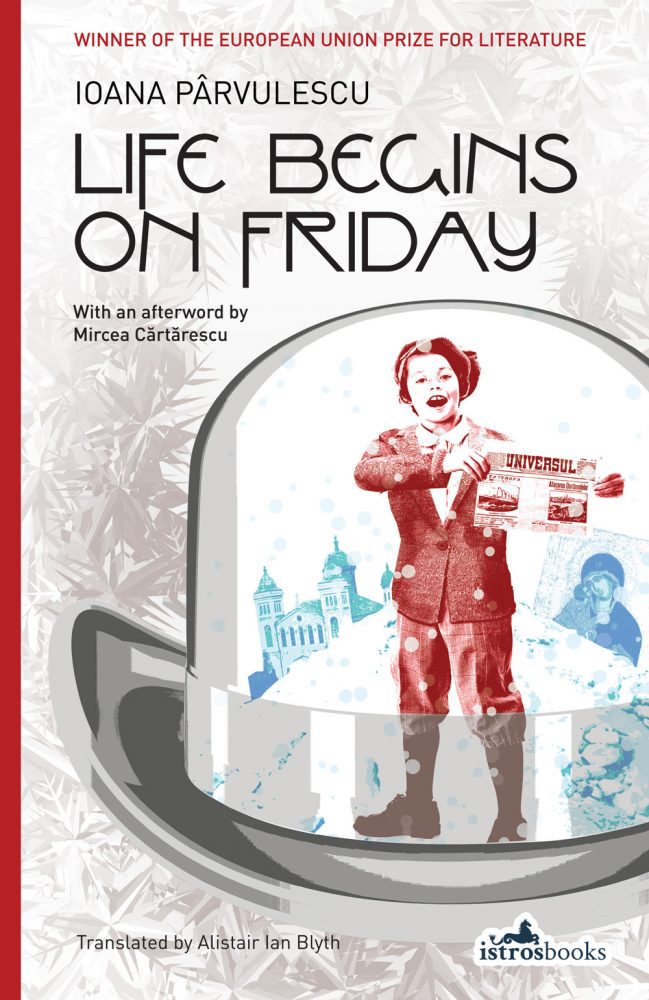 Ioana Pârvulescu’s epic tale, Life Begins on Friday, deftly translated by Alistair Ian Blyth, is set in Bucharest during the last 13 days of 1897. The indelible Romanian spirit shines through an array of colourful characters whose lives overlap after a young man is found lying unconscious on the outskirts of the city. No one knows who he is or how he got there but, it is gradually revealed, he is a journalist who has unwittingly travelled back in time. Pârvulescu paints a vivid portrait of a city and a people on the brink of change – in the interwar years of the following century, Bucharest became known as ‘Little Paris’. Istros Books is to be commended for introducing Pârvulescu, winner of the European Union Prize for Literature, to an English readership.

Lucy Popescu has a particular interest in literary fiction in translation and reviews books for various publications including The Independent, Independent on Sunday, The Financial Times, TLS, New Humanist and Huffington Post. She is on the 2016 judging panel for The Saif Ghobash Banipal Prize for Arabic Literary Translation. Lucy compiled and edited A Country of Refuge, an anthology of writing on asylum seekers by some of Britain and Ireland’s finest writers, published by Unbound in 2016.