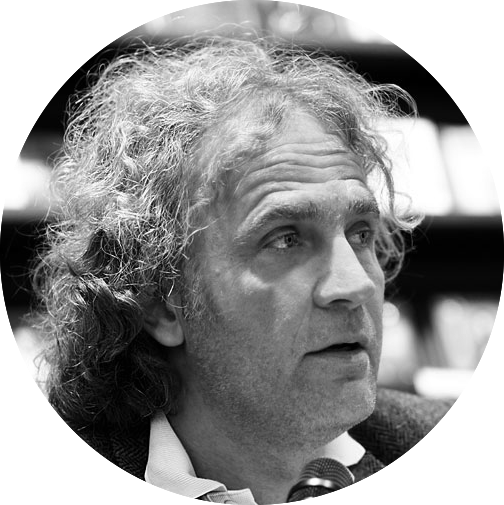 ‘I believe we should read only books that bite and sting us. If the book we are reading doesn’t wake us with a blow to the skull, why read it? So it can make us happy, as you write?’ Those who share Kafka’s literary views as expressed here may fail to appreciate Alex Capus’ gentle musings on the good life. If, on the other hand, you enjoy a narrative that meanders like the path on the novel’s cover, embracing the eccentric, the humorous and the lackadaisical, then curl up in front of a crackling log fire and prepare to be entertained.

Max and Tina have been married for twenty-five years. When Tina is offered a one-year visiting professorship at the Sorbonne, Max has mixed feelings; although he’s pleased for her, he knows he’s going to miss her during the week and wishes she could just stay put in their quiet Swiss town. He describes himself as ‘an Odysseus in reverse’, with his Penelope going out into the world while he stays at home.

The way this novel is framed suggests that Max is about to face new challenges with Tina’s temporary departure.

But this is not the direction the narrative takes. Rather, Max reflects on the life and love they share, and the very many ‘little’ things that make it good. Like Capus, he is a writer and runs a bar. Unlike Capus, he has always lived in the same place, and almost every street in town holds memories. However, new buildings have shot up all around Max’s ‘Sevilla Bar’ and he is frequently approached by developers keen to replace it with something shinier and more lucrative. Max is having none of it:

In a different setting, this sense of rootedness might reflect provincial conservatism. But Max’s Swiss town is actually rather cosmopolitan. The regulars at his bar have names like Vincenzo, Sergio, Ferdinand, Ismail, Toni, Stefan, Suzette and Miguel. It is Miguel, a scion of the Spanish community that founded the ‘Sevilla Bar’, who sets off one of the main strands of the narrative. Short of cash, he asks Max to return ‘Cubanito’, the stuffed bull’s head that has hitherto been on permanent loan. But what is a ‘Sevilla Bar’ without a fighting bull as its mascot? Max’s search for a replacement, ‘Malagueño’ – or should that be ‘Sieglinde Kunz-Gerstenhofer’ from Schleswig-Holstein? – leads to some comical interludes that made me snort. Not like Cubanito or Malagueño, but with laughter.

Life is Good, as digressive and whimsical as Three Men in a Boat, will delight anyone who appreciates gentle irony and an exquisitely well-turned sentence. Alex Capus’ prose, in John Brownjohn’s translation, is a joy to read. This is a book that lends itself to reading out loud, and it would translate very well to radio.