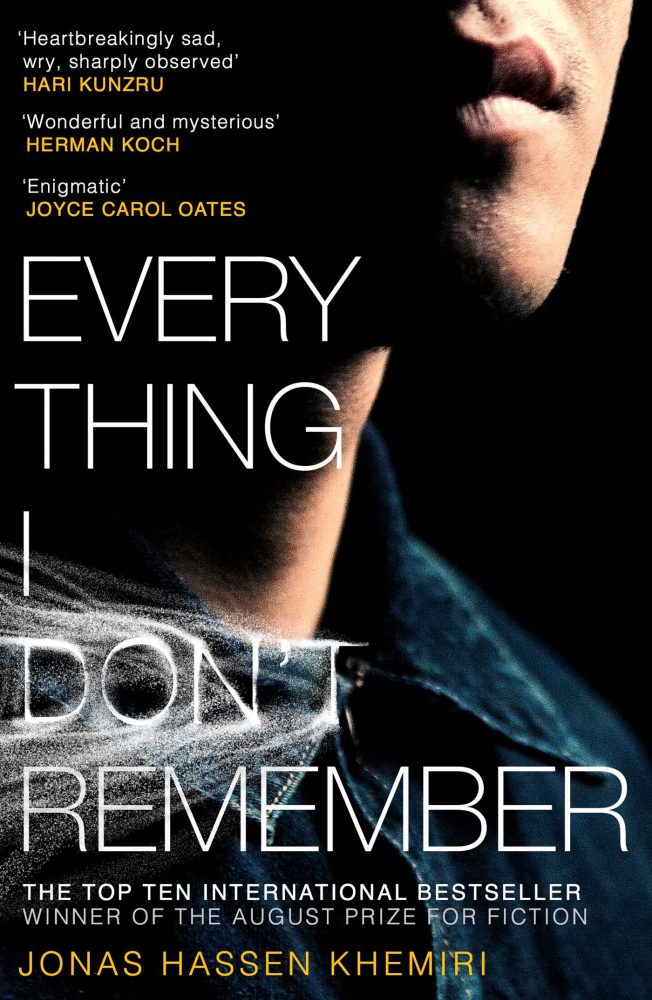 Who was Samuel, and why did he die? These are the central questions in a gripping, jigsaw puzzle of truth, lies and misinterpretations, related in the most original and bracing way by the gifted Swedish novelist Jonas Hassen Khemiri. Samuel is the protagonist – in spite of the fact that he has just died in a car crash. His last days on earth are reconstructed by an unnamed and unreliable narrator. Who is this narrator, beyond just being “the author”? He’s not a friend, he’s not family, but he inveigles himself into the lives of those close to Samuel to interview them and investigate Samuel’s death; to find out if it was murder, an accident or suicide. The narrative perspective shifts to and fro, as the story is passed on, like a relay baton, from one character to the next. We hear primarily from Samuel’s ex-girlfriend Laide, his mate Vandad and his grandma. Each has a different version of Samuel: he is loving and generous, but also closed and mysterious, someone who “conformed so much that he erased himself”. Samuel is an enigma; his life is the jigsaw puzzle.

The story is told in fragments, strung together as a necklace of lively observations, clues and character portrayals. The language is musical and lyrical, without a false note, and with the rhythm and direct expression of song lyrics. Songs about pain, love, grief but also about the wealth gaps and population pressures of modern city life – Stockholm in this case.

Samuel and his friends experience the challenges of poverty, crime and immigration in a rapidly changing place. He and his girlfriend work with refugees and migrants, and the two of them share a wealth of languages and cultures – Arabic, French, English and Swedish. They also represent challenges to Sweden’s famous tolerance and equality, and to its fast-disappearing welfare state. Multilingual and multifaceted, Samuel and Laide are just like their creator.

Jonas Hassen Khemiri was born and brought up in Stockholm with a Swedish mother and Tunisian father. He hit the literary headlines in 2003 with his first novel, One Eye Red, a Swedish bestseller. His next novel, Montecore, The Silence of The Tiger (also published in English) won top prizes, and his play Invasion is performed round the world. He is today a highly regarded playwright and novelist, and a well-known and outspoken public commentator in Sweden on issues of immigration policy, identity and race – descriptions of himself that I know he dislikes and dismisses. I’ve had the good fortune to interview Jonas Hassen Khemiri at literary festivals. He is an eloquent and charismatic speaker, and rejects his role as public spokesperson, saying that, “the word ‘immigration’ brings me out in a rash – it is too loaded and complex”. But his background has shaped his life, and his linguistic and intellectual agility have forced him to the front of the stage: people listen to him.

“I think [language] is why I started writing. Never believing that one’s language is an x-ray of a character’s soul, but rather showing [its] manipulative power.”

Language is obviously a major obsession for Khemiri. He is suspicious of it but it is his drug. This novel is an impressive read, not just for its provocative writing but for the original way it tackles our current European anxieties.

EVERYTHING I DON’T REMEMBER