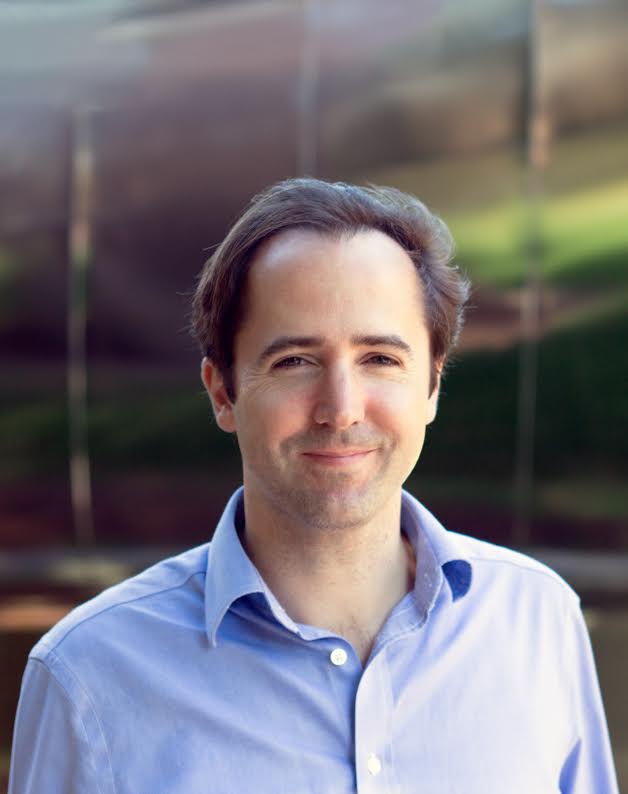 How does a translator begin and end a novel with panache, and still retain the gripping effect of the original opening sentences, the surprise and suspense as the plot unfolds, and the full impact of a powerful ending? Are there any specific issues that come from translating Russian?

Join us for this professional workshop aimed at aspiring and established translators of Russian-to-English prose fiction. Translators Anna Gunin, Boris Dralyuk, James Rann and Oliver Ready take you through narrative techniques in the literary translation of both classical and contemporary Russian fiction. Get involved in text analysis (including comparative translation extracts from Chekhov’s short stories), practical work and guest talks.

Bilingual authors Alisa Ganieva and Zinovy Zinik discuss their experiences with translators and editors and reviewers of Russian literature are also invited to pitch in. All participants can bring samples of their own work to discuss.

Knowledge of Russian is helpful but not essential.

Boris Dralyuk is a prize-winning translator and teacher of Russian literature. He is the author of Western Crime Fiction Goes East, editor of 1917: Stories and Poems from the Russian Revolution and co-editor of The Penguin Book of Russian Poetry. He recently translated Isaac Babel’s Red Cavalry and Odessa Stories.

Anna Gunin is the distinguished co-translator of Chernobyl Prayer by Svetlana Alexievich. Among her many translations are Oleg Pavlov’s award-winning Requiem for a Soldier and Mikail Eldin’s war memoirs The Sky Wept Fire. She has also translated films and fairy tales, plays and poetry.

James Rann is a Teaching Fellow in Russian at the University of Birmingham and formerly an editor of The Calvert Journal. His translations include a story collection and fantasy novel by Anna Starobinets. He recently collaborated with critic Artemy Troitsky on Subkultura: Stories of Youth and Resistance in Russia and is currently writing a book on Russian Futurism.

Oliver Ready teaches Russian at Oxford, and is Consultant Editor for Russia and East-Central Europe at the TLS. He has won awards for his translations of novels by Yuri Buida, Fyodor Dostoevsky and Vladimir Sharov. His translation of Crime and Punishment was hailed by A. N. Wilson as ‘a five-star hit, which will make you see the original with new eyes’.