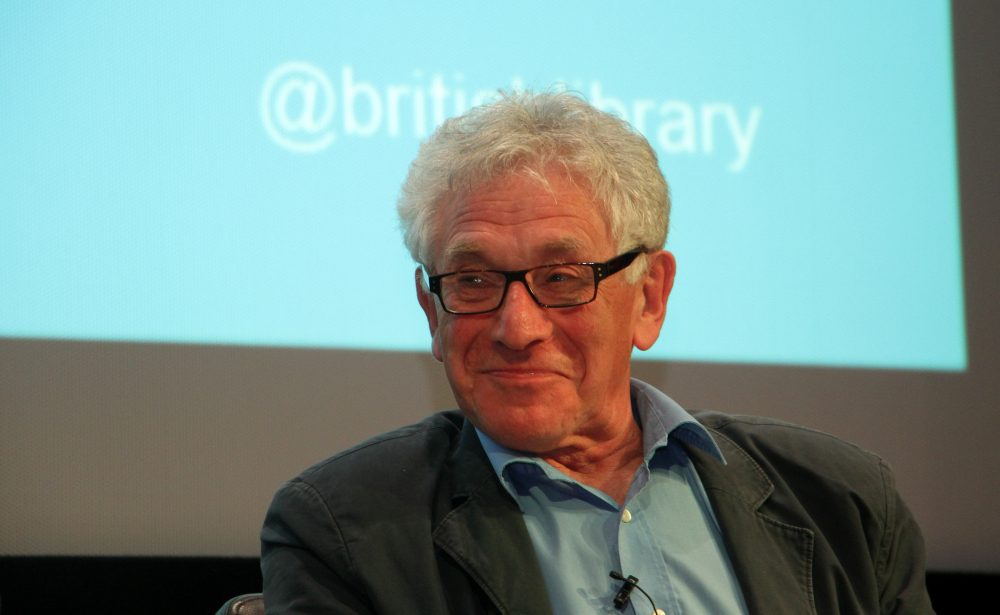 Moscow-born British author Zinovy Zinik lost his Soviet citizenship in 1975 and arrived in London via Jerusalem in 1976. Zinik has written 14 books of fiction and non-fiction in both English and Russian, dwelling on the dual existence of immigrants, religious converts and political outcasts. His recent books in English include an autobiographical tale History Thieves and a novel Sounds Familiar or The Beast of Artek. His latest novel in Russian is The Orgone Box, published this year. Zinovy is a regular contributor to the Times Literary Supplement and BBC Radio.