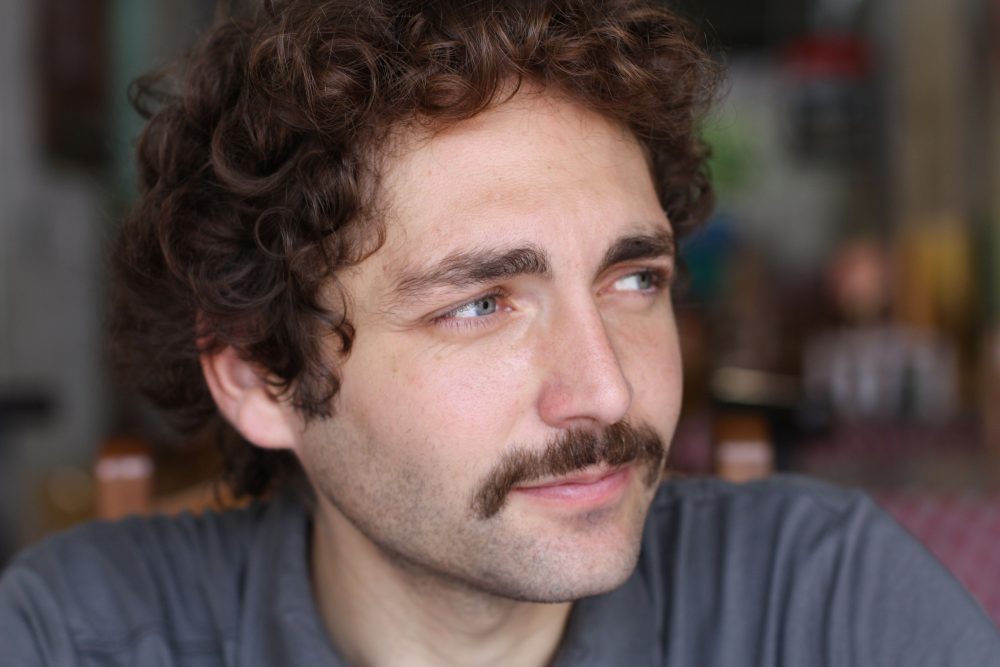 Boris Dralyuk is a literary translator.  He holds a PhD in Slavic Languages and Literatures from UCLA, where he taught Russian literature for a number of years.  He has also taught at the University of St Andrews, Scotland.  His work has appeared in the Times Literary Supplement, The New Yorker, London Review of Books, The Guardian, Granta, World Literature Today, The Yale Review, New England Review, Harvard Review, Jewish Quarterly, Poetry International, and other journals. He is the author of Western Crime Fiction Goes East: The Russian Pinkerton Craze 1907-1934 (Brill, 2012) and translator of several volumes from Russian and Polish, including, most recently, Isaac Babel’s Red Cavalry (Pushkin Press, 2015) and Odessa Stories (Pushkin Press, 2016).  He is also the editor of 1917: Stories and Poems from the Russian Revolution (Pushkin Press, 2016), and co-editor, with Robert Chandler and Irina Mashinski, of The Penguin Book of Russian Poetry (Penguin Classics, 2015).  He received first prize in the 2011 Compass Translation Award competition and, with Irina Mashinski, first prize in the 2012 Joseph Brodsky / Stephen Spender Translation Prize competition. bdralyuk.wordpress.com/publications/

Boris Dralyuk will appear during the Riveting Russian Translation Workshop on 3 August at British Library, alongside Anna Gunin, James Rann and Oliver Ready, as well as writers Alisa Ganieva and Zinovy Zinik.