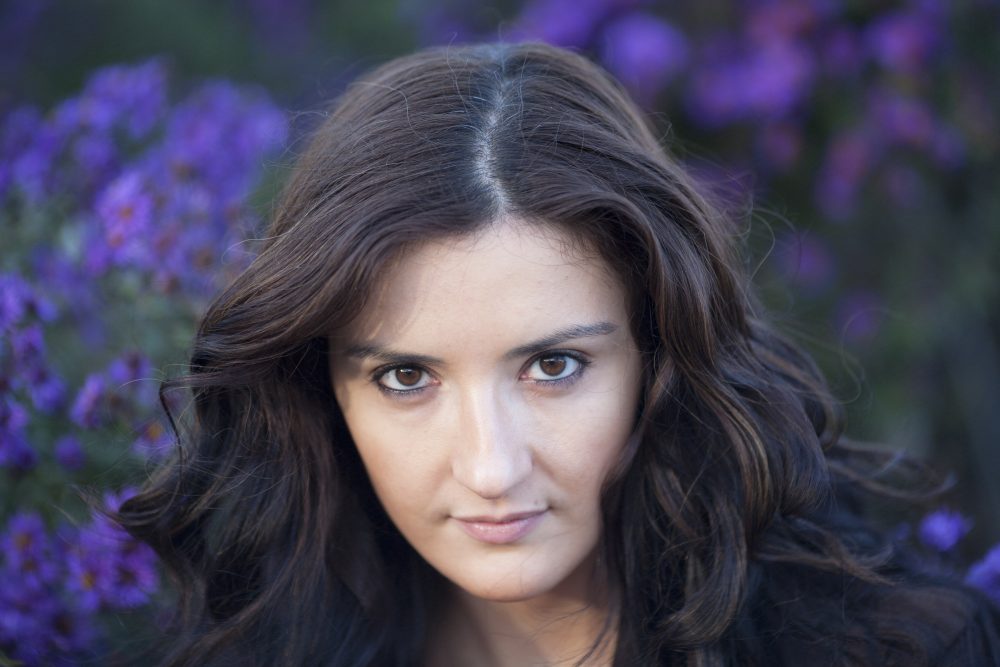 Our love of the Russian classics means we often overlook the wealth of contemporary fiction available in English, from crime to science fiction, from all parts of the Russian-speaking world. Authors Alisa Ganieva, Boris Akunin, Andrey Kurkov and Zinovy Zinik discuss and read from their work, with Rosie Goldsmith.

Alisa Ganieva is a young writer from the Caucasus who has won many of Russia’s top literary prizes for her short stories, essays and novels. Her novels Holiday Mountain and Bride and Groom and her collection Salam, Dalgat! have been translated into several languages.

Boris Akunin is a leading crime writer. He has sold 30 million books in Russia alone and is translated into 50 languages. He also pens ‘serious’ literary novels, plays and non-fiction. The multi-volume History of The Russian State combines non-fiction and fiction.

Andrey Kurkov latest novel in English is The Bickford Fuse. This prolific and popular Ukrainian author writing in Russian, made his name internationally with the satirical Death and the Penguin in 2001. He has written 19 novels, 9 children’s books, and 20 scripts for documentary, film and TV.

Zinovy Zinik lost his Soviet citizenship in 1975, arriving in London in 1976. He has written 14 fiction and non-fiction books in both English and Russian, focusing on the double lives of immigrants, religious converts and political outcasts. His recent novel in English is Sounds Familiar and in Russian The Orgon Box. He regularly contributes to the Times Literary Supplement and BBC Radio.

Enjoy food and drink purchased from the Knowledge Centre Bar from 18.00 and after the event until the Bar closes at 22.00.